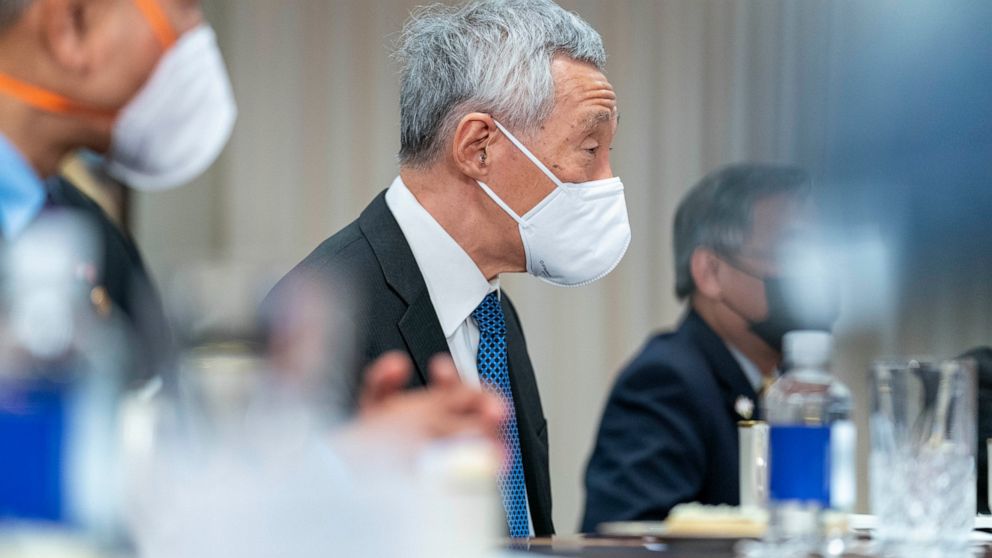 White House press secretary Jen Psaki said Biden and Lee would discuss several issues when they meet Tuesday, including the war in Ukraine and “freedom of the seas,” a key issue in a region where Beijing has made territorial claims over most of the South China Sea.

Singapore is a rare Southeast Asian nation to impose sanctions on Russia for its invasion of Ukraine. The sanctions include restrictions on some exports and a ban on financial institutions from doing business with Russian banks.

At the same time, Biden has sought to deepen ties in Asia as a counterweight to China’s growing influence. The Democratic president originally was scheduled to host several national leaders from the Association of Southeast Asian Nations this week, but the summit was postponed.

16 Things To See and Do on a Weekend Getaway To...