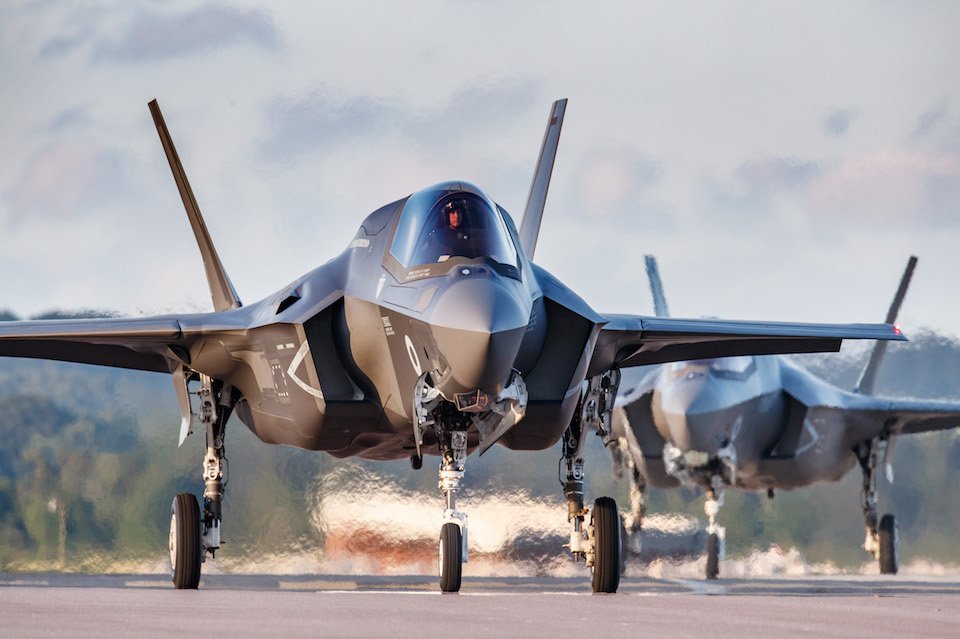 The pilot survived the 10 a.m. crash, according to the British ministry of defense.

“The pilot has been safely returned to the ship and an investigation has begun,” the press office wrote.

The aircraft carrier is on its’ first operational cruise, the Drive reported.

Having recently returned from the Suez Canal, the HMS Queen Elizabeth is back in the Mediterranean after sailing through the Asia Pacific Region as part of Carrier Strike Group 21 earlier this year, a 26,000-mile cruise that will visit 40 nations.

This will be the third loss of an F-35 fighter jet over the history of the program.

Last year, a U.S. Marine F-35B collided and crashed with a KC-130 during an aerial refueling over California.

In 2018, a fighter jet crashed near the Marine Corps Air station in South Carolina.

No other aircraft were involved in Wednesday’s crash and operations returned to usual on the Royal Navy ship, Defense Secretary Ben Wallace said.

The carrier deployed with “a blended air wing,” including the U.S. Marine Fighter Attack Squadron 211 and the Royal Air Force’s 617 Squadron.

I moved from Los Angeles to a remote island in Alaska with my kids. I never realized what I was missing.