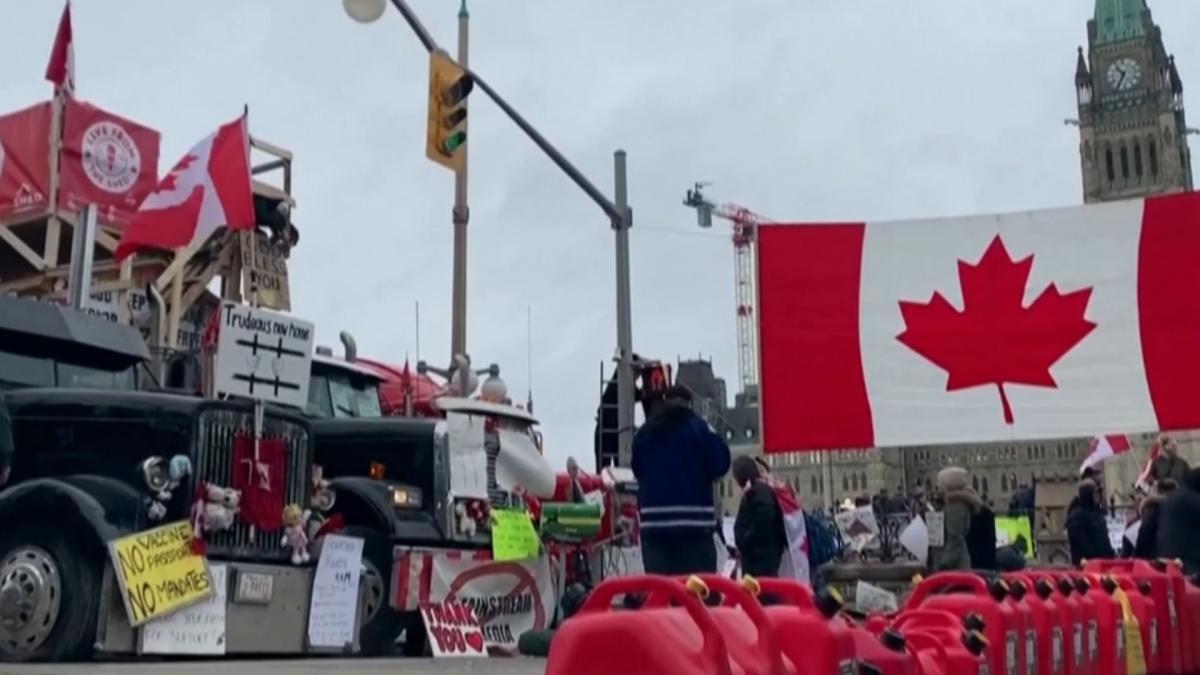 French President Emmanuel Macron refused a Russian COVID-19 test this week to prevent the country getting hold of his DNA. Two sources in the French head of state’s entourage, told Reuters Macron declined the Kremlin’s request to take one when he arrived to see Russian President Vladimir Putin on Monday (February 7). When the pair met, they were photographed sitting at opposite ends of a table so long that it provoked satirical commentary on social media.Some, including diplomats, speculated that Putin might be using it to send a message.But the sources, who have knowledge of Macron’s health protocol, said he had been given a choice: either accept a PCR test done by the Russian authorities and be granted access to Putin, or refuse and abide by stringent social distancing rules.Referring to security concerns if the French leader was tested by Russian doctors, one source, said, quote, “we could not accept that they get their hands on the president’s DNA.”A second source said Macron took a French PCR test before departure and an antigen test done by his own doctor once in Russia instead.Kremlin spokesman Dmitry Peskov confirmed that Macron had declined the test and said Russia had no problem with this.But it meant that a 20 foot distance from Putin was required in order to protect the Kremlin leader’s health.He added that this was not about politics and that it had not affected the negotiations in any way.Just three days after Macron and Putin had their socially-distanced meeting, Putin received the Kazakh President Kassym-Jomart Tokayev. The two men shook hands, and sat close to each other – divided only by a small coffee table.