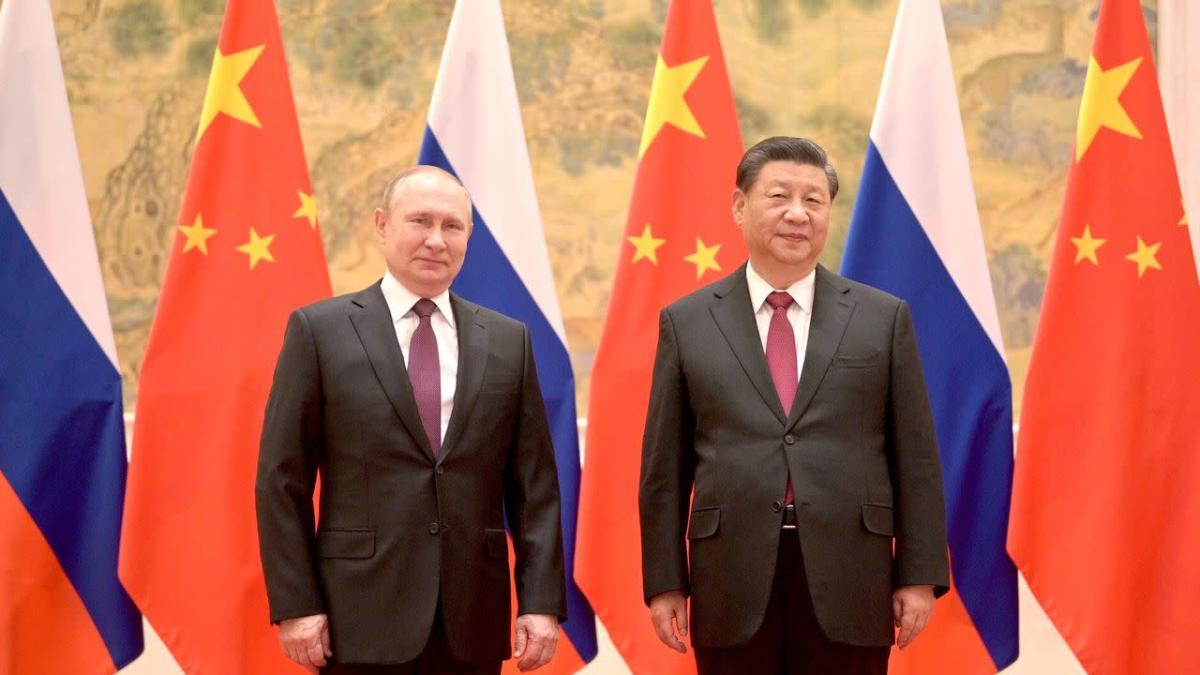 China’s Foreign Ministry on Friday stressed that Beijing believes the “sovereignty and territorial integrity of all countries” should be respected — a principle that “applies equally to Ukraine.”

Why it matters: Reiterating that Russia’s “legitimate security demands” on NATO expansion “should be taken seriously and properly addressed,” the statement marks China’s most extensive one yet on Russia’s unprovoked invasion of Ukraine.

Between the lines: The New York Times reported Friday that U.S. officials tried half a dozen times over three months to get China to help head off a Russian invasion of Ukraine, but that Beijing did not believe the warnings and even shared the information with Moscow.

What to watch: With major Western sanctions set to isolate Russia from much of the global economy, many experts believe the Kremlin’s dependence on China will dramatically increase.