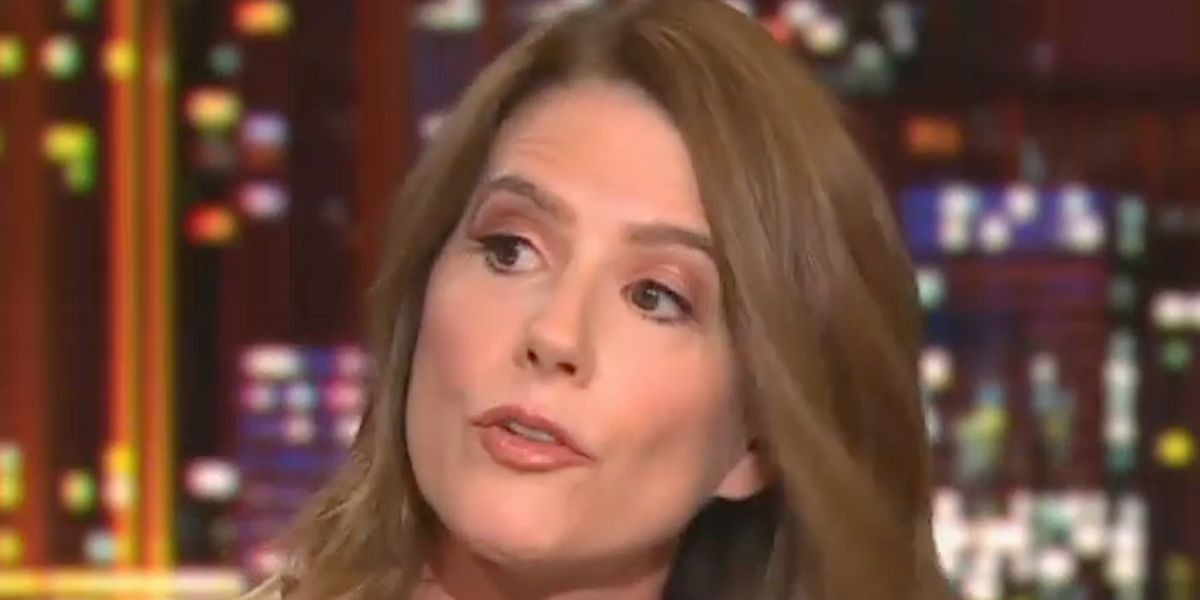 Both shootings involved a handgun, authorities said, while the Colorado Springs shooting involved a gunman with an AR-15 style rifle ― the type of gun used in the Buffalo and Uvalde shootings earlier this year.

Kasie Hunt, who hosted the CNN panel on gun violence in America, asked Gutowski whether access to assault weapons or “a cultural thing” has led to the amount of mass shootings in America.

Gutowski, founder of the pro-gun site The Reload, noted that the Colorado Springs shooting suspect ― who was arrested for an alleged bomb threat last year ― could have been barred from buying guns based on his criminal history.

He later got into a testy back-and-forth exchange with Powers, who pointed to the expiration of the federal assault weapons ban in 2004, after he said the two recent shootings “show that it’s not just about AR-15s.”

“I mean this is like a game that you guys play,” Powers swiftly said.

There have been over 600 mass shootings in the U.S. this year, according to the Gun Violence Archive, a website that tracks shootings that have at least four victims.

The amount is on track to make 2022 the year with the second-highest number of mass shootings, CNN noted.