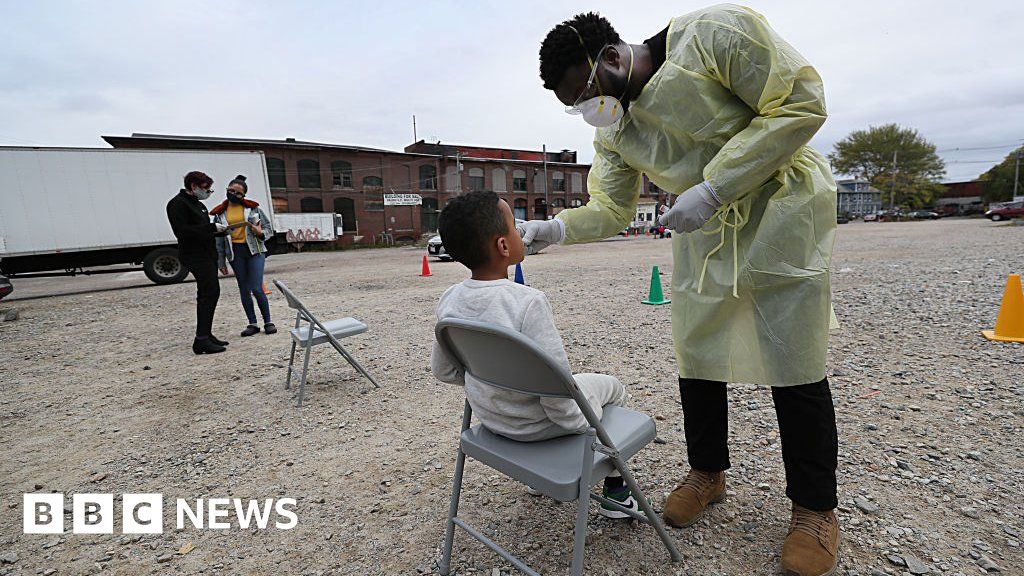 Whereas Europe’s epidemiological graph looks like the cross-section of a valley between two peaks, America’s looks more like a series of three steps. After the terrible spring when the virus was at its worst in the North East, such as in New York, cases did fall to around 20,000 a day across the country in early summer.

MBS reportedly backed out of Saudi-Israel agreement because he wants to...