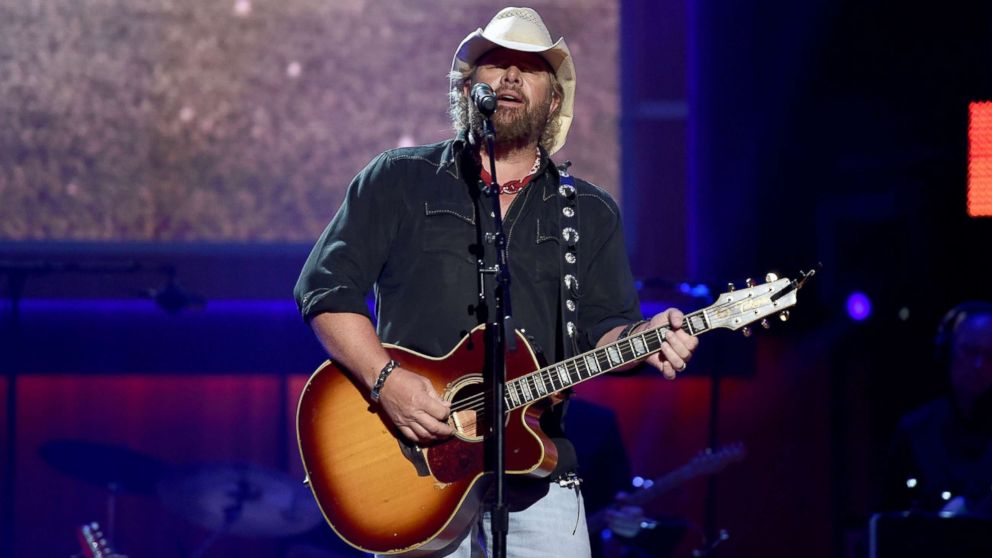 The “Red Solo Cup” singer revealed the news to his 796,000 Instagram followers on Sunday, saying he received the diagnosis in the fall.

“I’ve spent the last 6 months receiving chemo, radiation and surgery,” he wrote. “So far, so good. I need time to breathe, recover and relax.”

He said he looks “forward to spending this time” with his family and hopes to see his fans “sooner than later,” adding, “I can’t wait.”

Keith was to embark on a multicity tour in support of his latest album, “Peso in My Pocket,” with the first show scheduled for June 17.

In light of his cancer diagnosis, there hasn’t been any official news if the tour will continue, be rescheduled or canceled, but his July 28 concert at the Ohio State Fair has been canceled, according to ABC News local affiliate WSYX.

The “As Good as I Once Was” performer has a history of supporting cancer patients. In 2006, he launched the Toby Keith Foundation, which provides help to kids with cancer, according to its website.