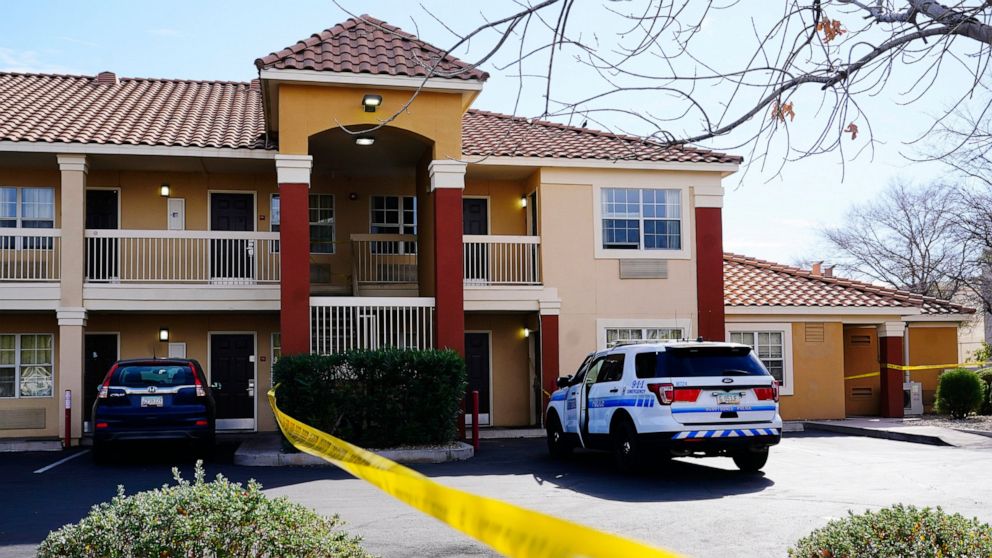 PHOENIX — A woman and her husband have pleaded not guilty to charges in the death of an 11-year-old boy last month.

Court records show the two have both been indicted on one count of first-degree homicide, nine counts of child abuse and one count of tampering with evidence.

Prosecutors say Davis is the grandmother of Chaskah Davis Smith, who died after he was found unresponsive at a Scottsdale hotel on Jan. 30.

Davis is accused of striking the boy in the head with a ratchet and failing to seek medical treatment for his injuries.

The couple’s next scheduled court appearance is a March 29 pretrial conference.