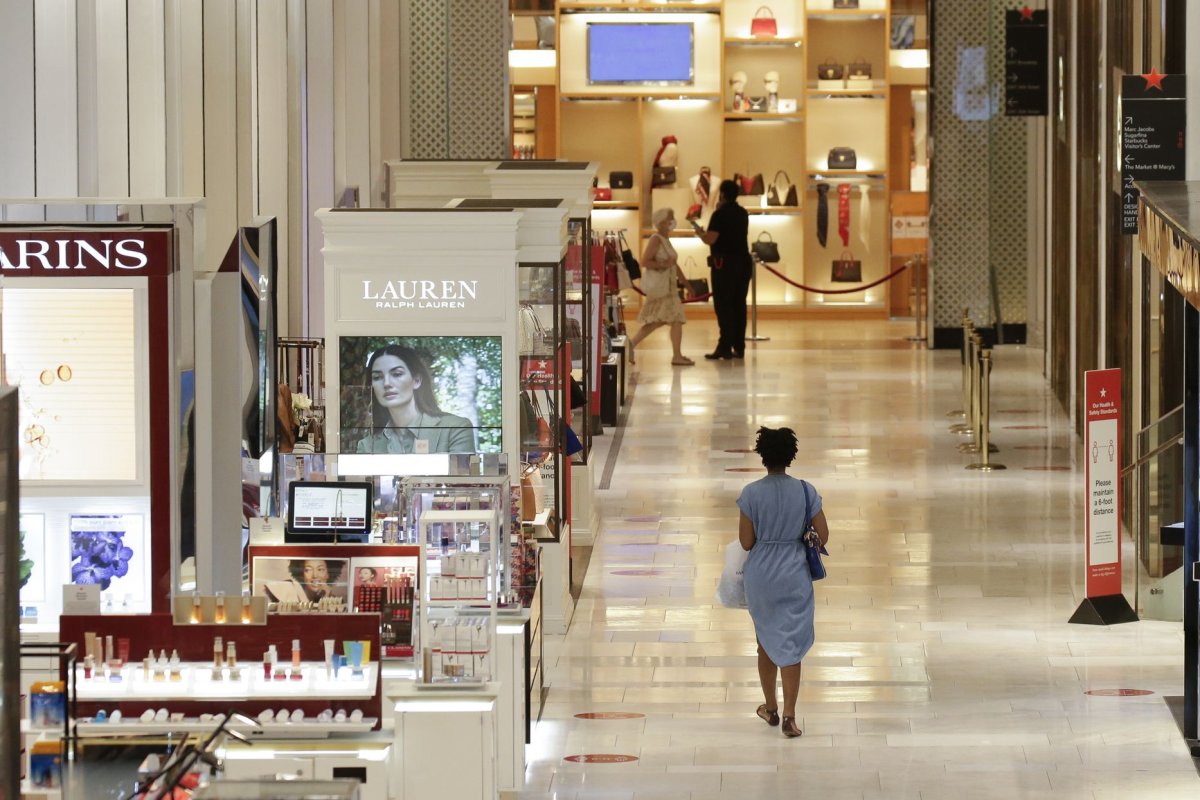 Nov. 20 (UPI) — Job discrimination, the collapse of the child-care sector and COVID-19‘s curtailing of female-dominated work has led to a wider gender pay gap in Britain and likely elsewhere, authors of a study said Friday.

The Fawcett Society marks Friday as Equal Pay Day, an observance that is made on varying dates of the year by nations and organizations. The group said in the study that 43% of all working women and half of working women of color in Britain are worried about how their jobs and promotions are affected by the pandemic, as are 35% of working men.

The report also noted that a third of working women said they have lost work due to child-care issues related to the pandemic.

“To date, there has been limited assessment by the [British] government of the impact of coronavirus policies by gender,” the report states.

“There is growing evidence to suggest we may be turning the clock back, but there are also signs of hope that a more gender-equal future is possible. This report calls for action if we want that better future to be realized.”

Researchers say that although the British government asked private employers two years ago to reveal gender pay information, only half of them did so.

Available data have shown pregnant women and new mothers saw a greater rate of job discrimination. Friday’s report called on the British government to create laws that would give them stronger protections in the workplace.

The study also found that the retail, food services, hospitality and other female-dominated sectors absorbed some of the largest impacts from the pandemic, and women have been furloughed or lost their jobs at a disproportionate rate.

“We know that women working in these sectors are disproportionately low paid, young or migrant women,” it said. “While the full redundancy fallout of coronavirus is yet to be felt, many sectors with large female workforces have seen some of the largest falls in the number of jobs.”