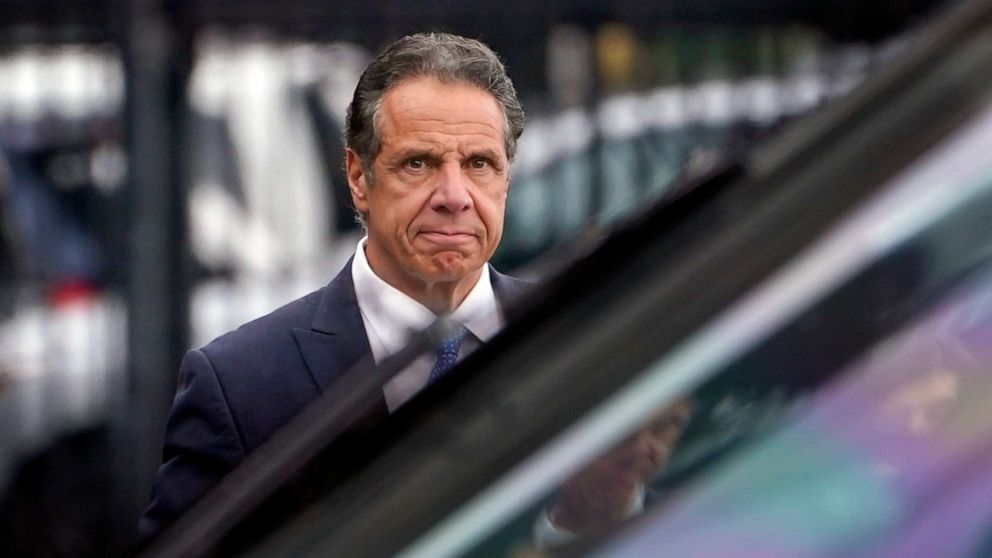 The former New York governor was under scrutiny for an early pandemic policy.

The Manhattan District Attorney’s office will not file criminal charges in connection with the handling of coronavirus deaths in New York nursing homes during the tenure of former Gov. Andrew Cuomo, his representative said Monday.

“I was contacted today by the head of the Elder Care Unit from the Manhattan District Attorney’s Office who informed me they have closed its investigation involving the Executive Chamber and nursing homes,” said Elkan Abromowitz, an attorney who represented the governor’s office. “I was told that after a thorough investigation – as we have said all along – there was no evidence to suggest that any laws were broken.”

Cuomo had come under fire for a policy early in the pandemic that returned nursing home residents to their facilities upon discharge from the hospital, even if they hadn’t tested negative.

And he said at that time that his handling of the fatality data created a “void” filled by misinformation and conspiracies.

The state assembly considered whether it could be grounds for Cuomo’s impeachment before deciding to take no action.