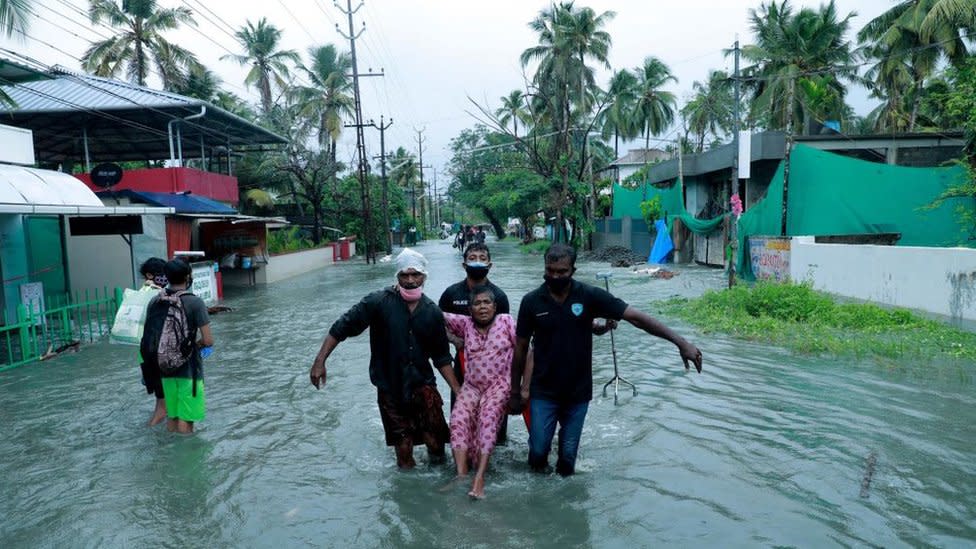 Lebanon may need a savior, but it likely won’t be Syria this time

Biden still has a higher average approval rating than Trump ever did, but warning signs abound

Britney Spears set to speak at conservatorship hearing: Will we finally...

Is Obamacare finally safe after the latest court win?