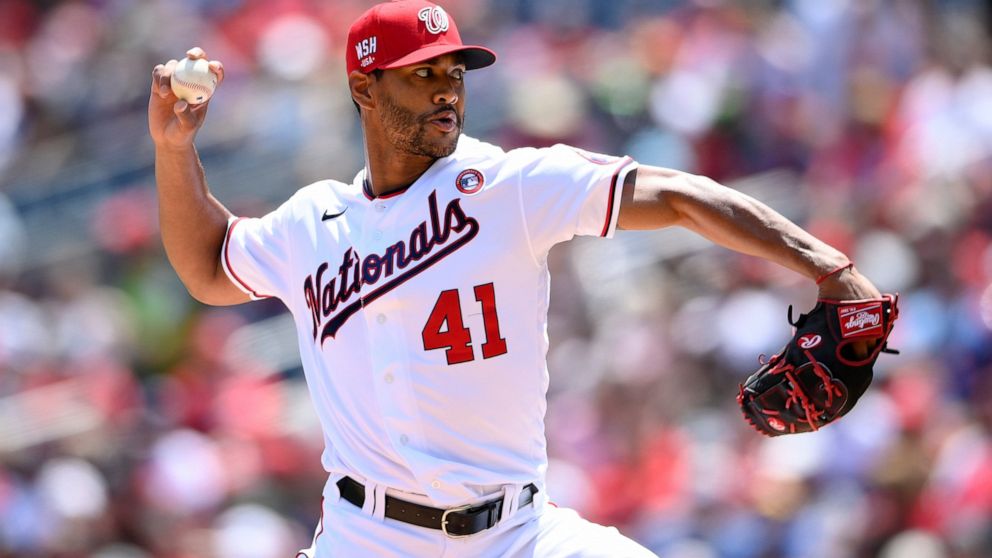 Father to a pair of big league starting pitchers, Willie Ross made a crucial save at a ballgame in San Francisco

SAN FRANCISCO — Father to a pair of big league starting pitchers, Willie Ross made a crucial save at a ballgame in San Francisco on Saturday.

Ross, dad of veteran pitchers Joe and Tyson Ross, performed the Heimlich maneuver on a choking fan during a game between the Giants and Washington Nationals, dislodging bits of a hot dog to clear the woman’s airways.

Ross is a pediatrician at Stanford Hospital. He was at the park to see Washington, for whom Joe Ross plays. Tyson Ross is a right-hander with the Texas Rangers.

Willie Ross was watching the game in a lower box when he noticed the female fan choking. Relying on his training in ER medicine, Ross hustled over to check on the fan, who was unable to talk. He helped dislodge the food that was trapped in the woman’s throat and was cheered by fans sitting nearby.

Police and paramedics eventually came down to check on the woman, who was able to stay for the remainder of the game. The fan was a nurse and had recently retired.