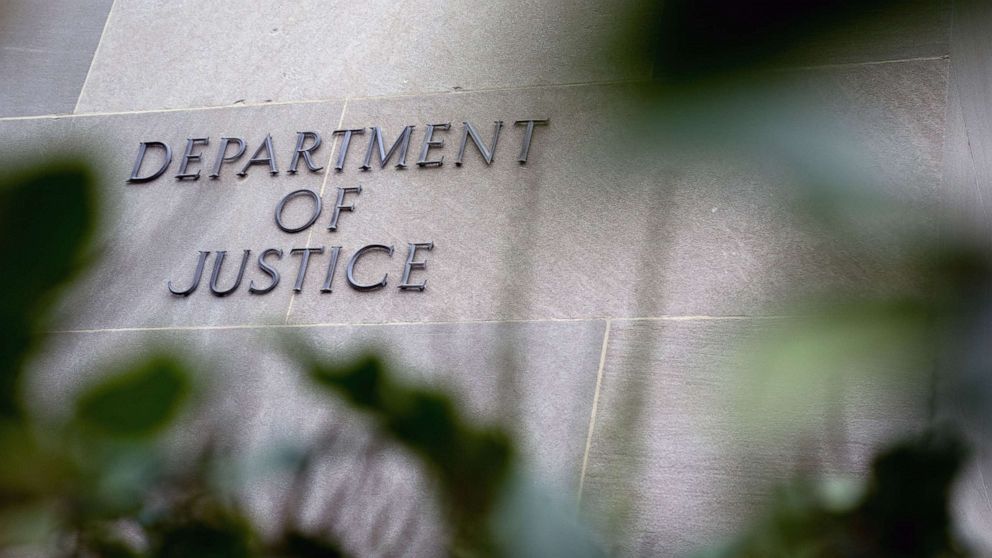 The Justice Department announced Thursday it has sued the State of Texas over its restrictive voting law that went into effect in September.

The complaint argues SB1 violates Section 208 of the Voting Rights Act “by improperly restricting what assistance in the polling booth voters who have a disability or are unable to read or write can receive.”

SB1 affects voters who have a disability by preventing those who assist them from providing help like answering questions on their behalf, confirming voters with visual impairments have properly marked their ballots and responding to any requests they might have about certain ballot translations.

The complaint also accuses the law of violating Section 101 of the Civil Rights Act “by requiring rejection of mail ballots and mail ballot request forms because of certain paperwork errors or omissions that are not material to establishing a voter’s eligibility to cast a ballot.”

The complaint filed in civil court asks a judge to prohibit Texas from enforcing the identified provisions in the law.