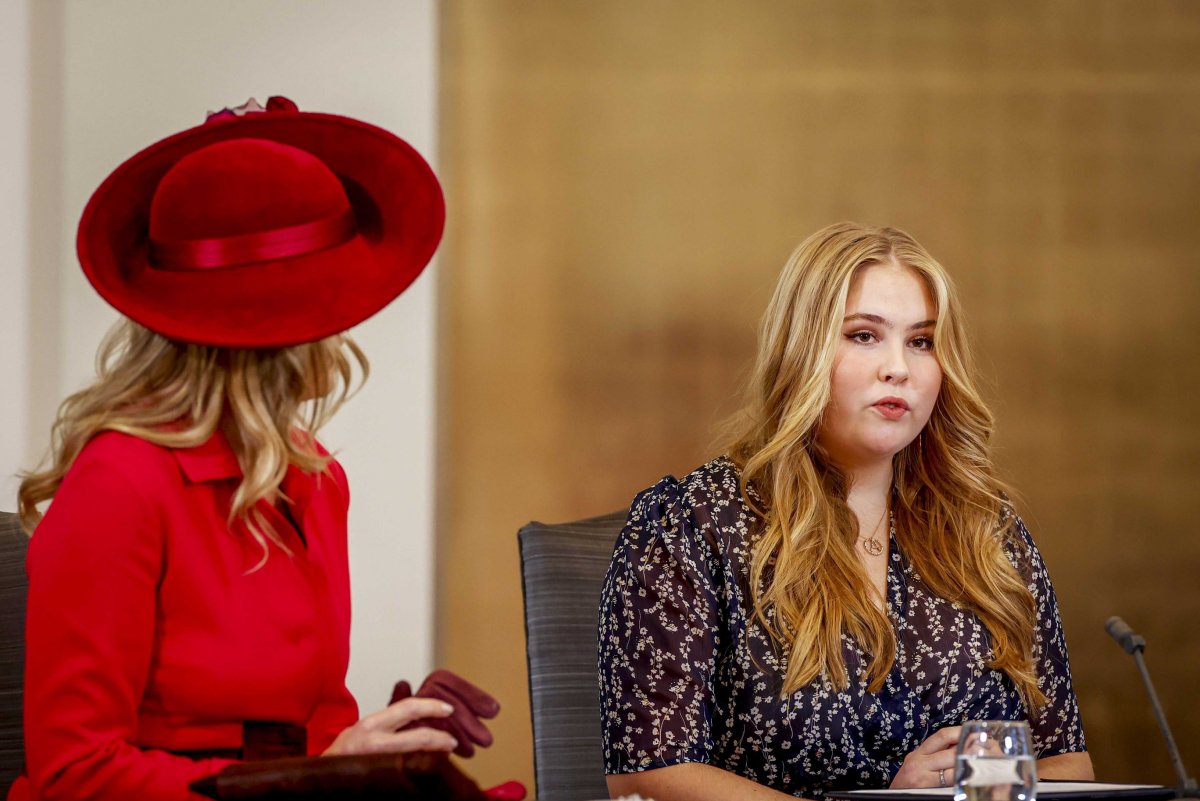 Dec. 16 (UPI) — The Dutch royal family is facing criticism after an 18th birthday party for Princess Amalia on Saturday ran afoul of the government’s COVID-19 restrictions that don’t allow more than four guests into a home.

In a letter to parliament, Prime Minister Mark Rutte said there were 21 invited guests but not all of them came.

“The King has informed me that, on reflection, it was not good to organize it in this way,” Rutte said in the letter according to NL Times. “I think that’s a sensible response.”

The government information service RVD and Rutte said that all the guests were vaccinated, had taken COVID-19 tests and were socially distanced.

Most of the princess’ birthday celebrations were canceled due to coronavirus measures, but the party on Saturday in the palace garden was reported to have been planned at the last minute.

Politicians have criticized the move and called it hypocritical. They called for the royals to adhere to the measures. Parliamentarian Eva van Esch said that she believes the royal family was not aware enough of their exemplary role.

The royal family drew criticism in June when they failed to practice safety measures during a vacation to Greece days after the Netherlands ended a partial lockdown. The king sent an apologetic video message afterward.