Home World Elon Musk tries to get out of his deal 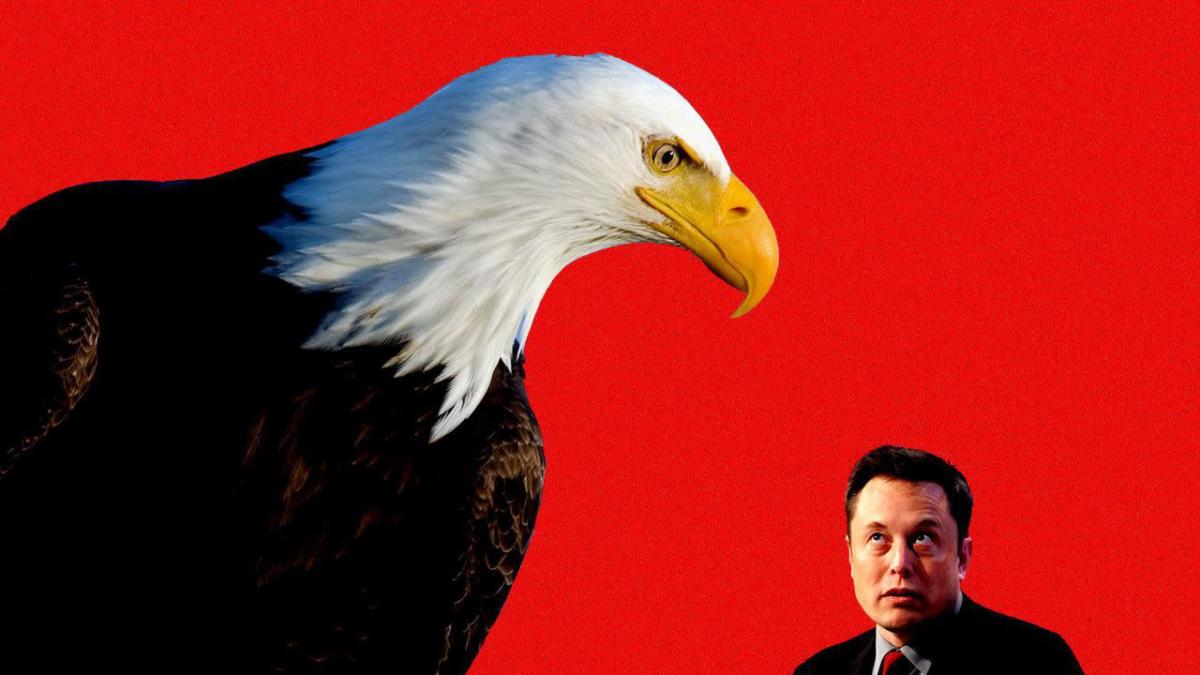 Elon Musk is trying to back out of his 2018 settlement with U.S. securities regulators, related to his social media claim of having had “funding secured” to take Tesla private.

Driving the news: Musk this week asked a federal judge to terminate the consent decree, which required that Tesla counsel vet any of Musk’s tweets that could be deemed material to the company and/or its shareholders.

Between the lines: Musk in court papers argues that he was coerced into playing ball with the SEC. Not only because a failure to do so could harm Tesla, but also because it could have harmed other companies with which he was affiliated, including SpaceX.

Musk is one of the most impactful entrepreneurs of the past two decades, if not the most. He has helped revolutionize disparate industries, including in ways that could improve life for generations to come.

He’s also a prolific whiner. If you settle with the SEC, you’d better be prepared to accept enforcement of that settlement (including requests for information). Because you signed something — as opposed to just discussing it. If anyone should understand that difference by now, it’s Elon Musk.