Home World Erdogan says he will not support Sweden in NATO bid after anti-Muslim... 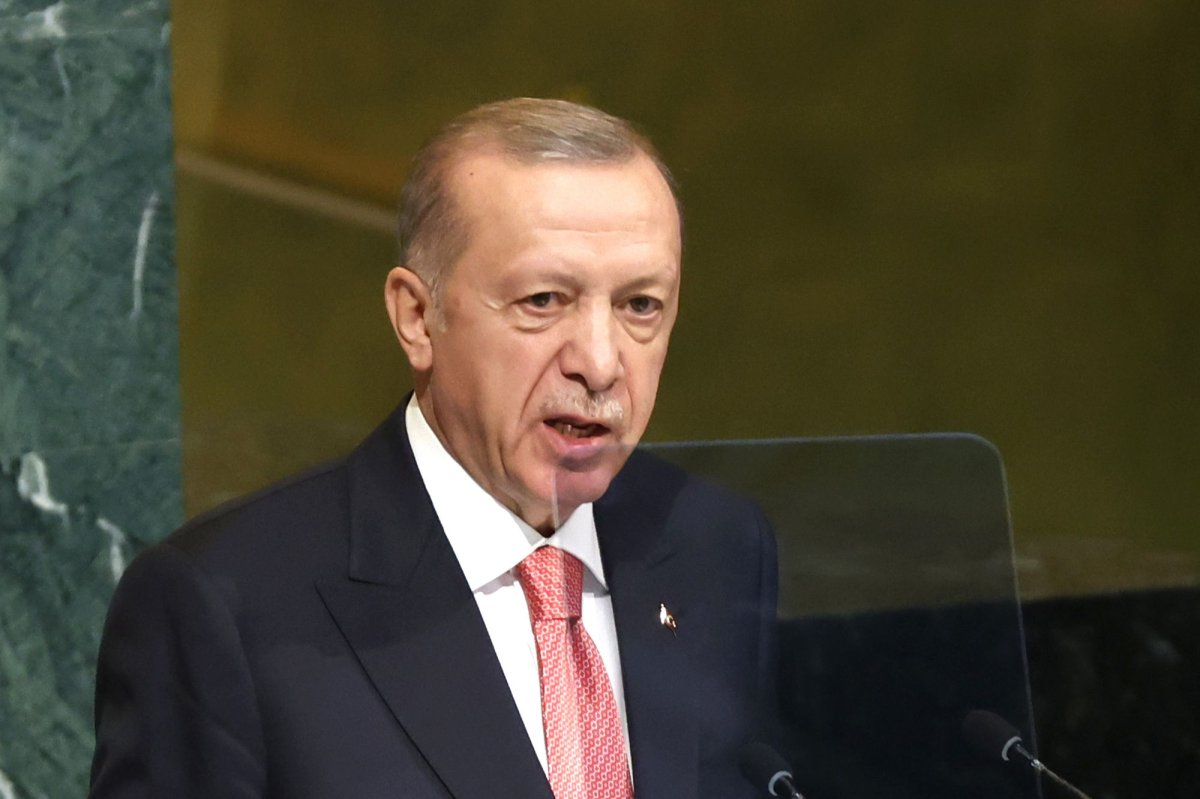 Jan. 24 (UPI) — Turkish President Recep Tayyip Erdogan said he will not support Sweden’s entry into NATO after anti-Muslim protests in Stockholm over the weekend.

Turkey has long questioned Sweden and Finland’s application into the military alliance but the protests — which included the burning of the Quran and hanging of an effigy of Erdogan near the Turkish embassy, heightened tensions.

The protest, organized by Danish far-right leader Rasmus Paludan, was reportedly in support of the Kurdistan Workers Party, of PKK. The party is considered a terrorist organization in Turkey and much of the Western world.

“Sweden should not expect support from us for NATO,” Erdogan said in response to the Stockholm protest during a news conference on Monday. “It is clear that those who caused such a disgrace in front of our country’s embassy can no longer expect any benevolence from us regarding their application.”

Sweden and Finland applied for NATO membership in the wake of Russia’s invasion of Ukraine last February and remain under review.

Turkey had previously said it would grant Sweden approval but Erdogan threatened to reverse that decision if Sweden did not follow through on a series of conditions including prohibiting participation in the PKK.

The Swedish government condemned the rally and added that its free speech laws prevented them from banning it.

“Sweden has a far-reaching freedom of expression, but it does not imply that the Swedish government, or myself, support the opinions expressed,” Swedish Foreign Minister Tobias Billstrom said.

Billstrom added that Sweden will “respect the agreement that exists between Sweden, Finland and Turkey regarding our NATO membership.”