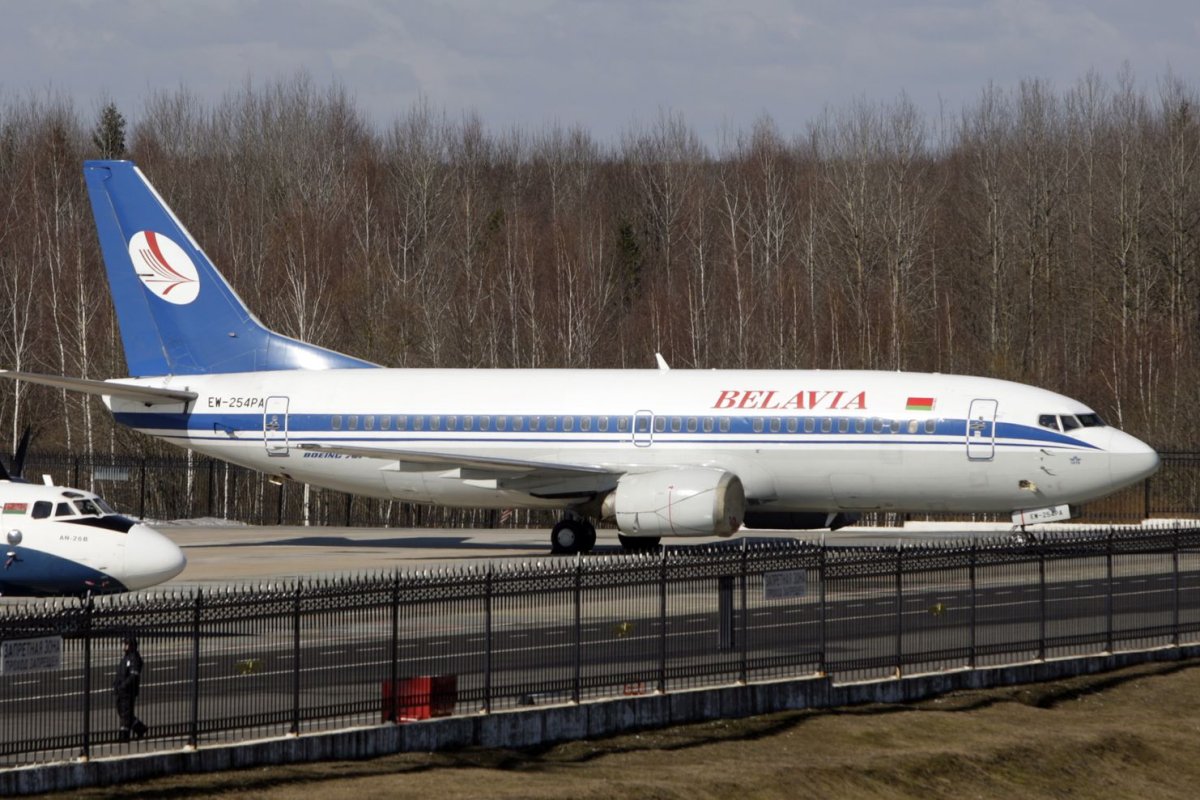 June 4 (UPI) — The European Union on Friday banned Belarusian airlines from airspace and airports in member countries in response to the Lukashenko regime forcing the diversion of a plane carrying an opposition journalist last month.

EU ambassadors agreed to the ban, which prevents Belarusian airlines from landing in or taking off from EU airports. Earlier this week, the European Union Aviation Safety Agency also issued a directive calling on air carriers in member states to avoid Belarusian airspace and airports.

On May 23, the government of President Alexander Lukashenko forced a Ryanair flight en route from Greece to Lithuania to land in Minsk, saying there was a bomb threat on board. Upon landing, authorities arrested exiled journalist Roman Protasevich.

Lukashenko has targeted opposition leaders and members of the media since his re-election last year, which international watchers deemed neither free nor fair.

Protesters who rallied against his electoral victory were met with an increasingly bloody crackdown that forced opposition leaders to flee to exile.

The Lukashenko regime opened criminal cases into Protasevich and listed him as a terrorist, for which he could be sentenced to death.

Darryl Coote contributed to this report.