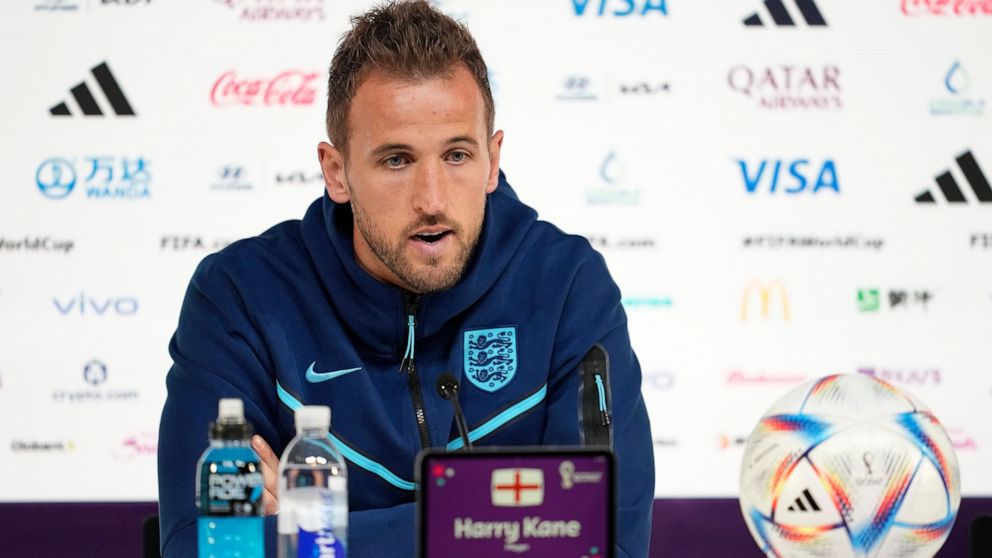 The captains of seven European nations won’t wear armbands supporting the “One Love” campaign in games after FIFA said the players would be shown yellow cards. The decision came three days after beer sales at stadiums was suddenly banned under pressure from the Qatari government and two days after FIFA president Gianni Infantino delivered an extraordinary tirade defending the host nation’s human rights record.

“As national federations we can’t put our players in a position where they could face sporting sanctions, including bookings,” the seven soccer federations said in a joint statement.

“Our number one priority at the World Cup is to win the games,” the Dutch soccer federation said in a separate statement. “Then you don’t want the captain to start the match with a yellow card.”

Monday’s decision shows the political situation surrounding the first World Cup in the Middle East — even after Infantino asked all 32 national teams to keep politics off the soccer field.

Since being awarded the World Cup hosting rights in 2010, Qatar has faced years of criticism regarding its treatment of low-paid migrant workers as well as it’s criminalization of gay and lesbian sex.

FIFA raised the prospect of yellow cards on Sunday during a testy meeting with European soccer federations, including the seven teams that pledged to wear the armband.

The One Love campaign was started in the Netherlands and its symbol is a heart-shaped multi-colored logo aimed at promoting inclusion and diversity in soccer and society.

However, the European plans were in clear breach of World Cup regulations and FIFA’s general rules on team equipment at its games.

“For FIFA final competitions, the captain of each team must wear the captain’s armband provided by FIFA,” the soccer body’s equipment regulations state.

The armband dispute flared two months ago when 10 European teams said they had joined the longer-standing campaign in Dutch soccer, but it was still not resolved when the seven teams arrived in Qatar.

FIFA offered its own compromise Monday by saying captains of all 32 teams “will have the opportunity” to wear an armband with the slogan “No Discrimination” in the group games.

FIFA’s original offer Saturday was that “NoDiscrimination” — the only one of its chosen slogan aligned with the European teams’ wish — would appear only at the quarterfinal stage.