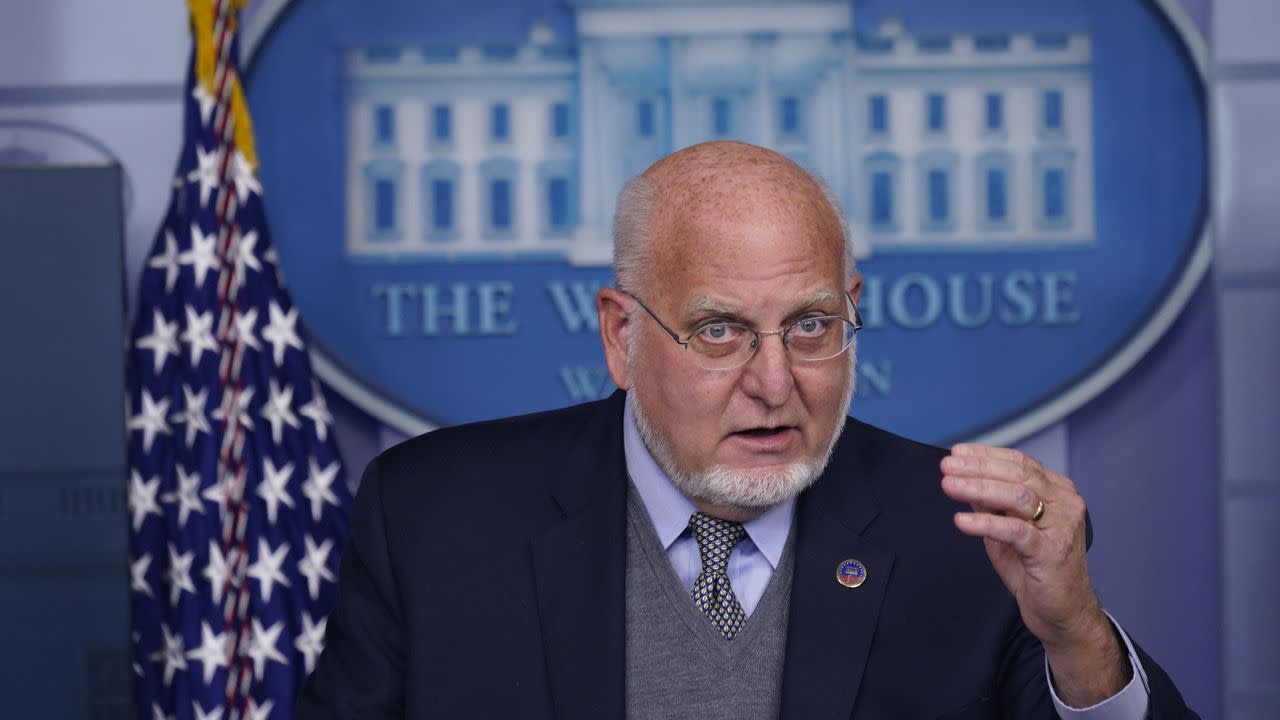 Former CDC Director Robert Redfield told Vanity Fair that he received death threats from other scientists after telling CNN in March that he believes the coronavirus accidentally “escaped” from the Wuhan Institute of Virology.

Why it matters: The allegation was featured in a sweeping investigation by Vanity Fair into the battles over the origins of COVID-19 that have raged inside the U.S. government and scientific community.

The big picture: President Biden last month ordered the U.S. intelligence community to “redouble” its efforts to investigate the origins of the coronavirus and produce a report within 90 days that “could bring us closer to a definitive conclusion.”

Driving the news: Led by contributing editor Katherine Eban, Vanity Fair conducted a months-long investigation that included interviews with more than 40 people and a review of hundreds of pages of government documents.

Worthy of your time: Read the full Vanity Fair investigation