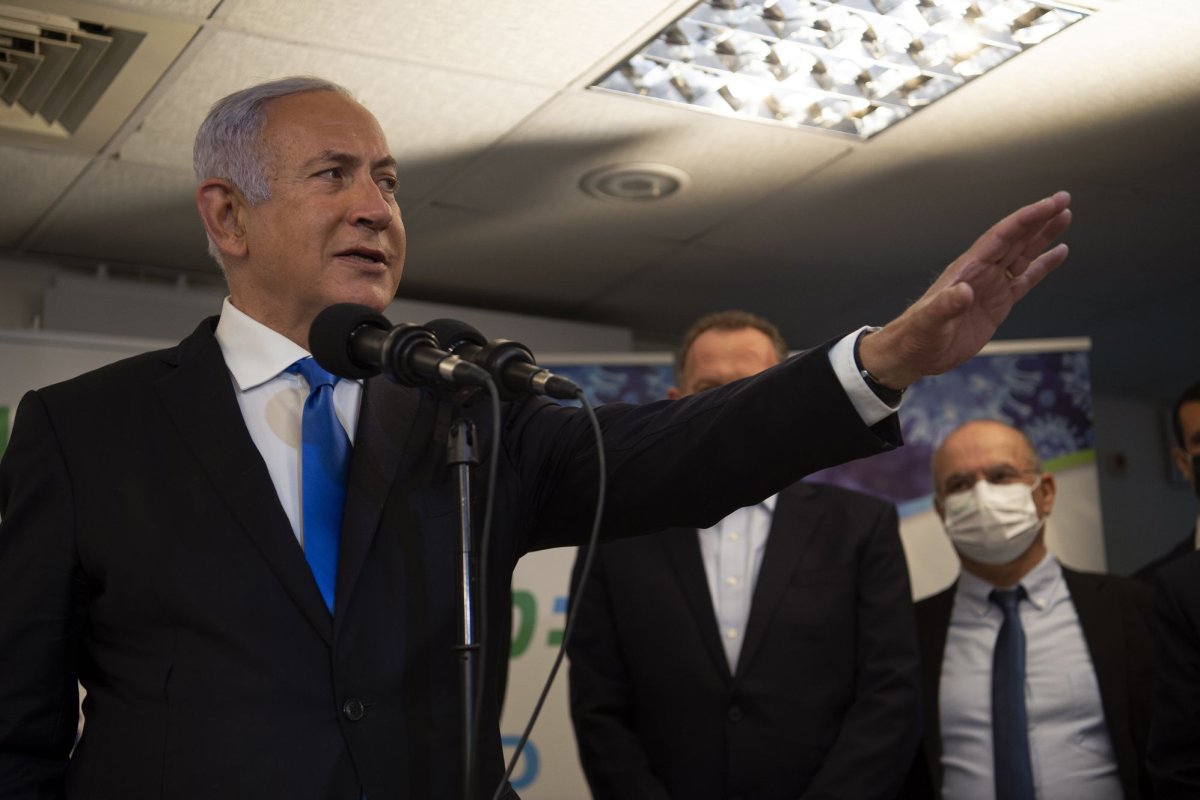 Netanyahu sought names and telephone numbers of individuals over 60 who had not been vaccinated in the blocked post, The Jerusalem Post reported.

Netanyahu also sought the same information through a chatbot operated by his official account.

The social media campaign “aimed to encourage Israelis over the age of 60 to get vaccinated in order to save their lives after Prime Minister Netanyahu brought vaccines to every Israeli citizen,” Netanyahu’s Likud Party said in a statement to The Times of Israel. “We call on everyone to get vaccinated so that we can open up the economy and be the first in the world to emerge from the coronavirus.”

More than a dozen Republicans ditched a vote on the $2...