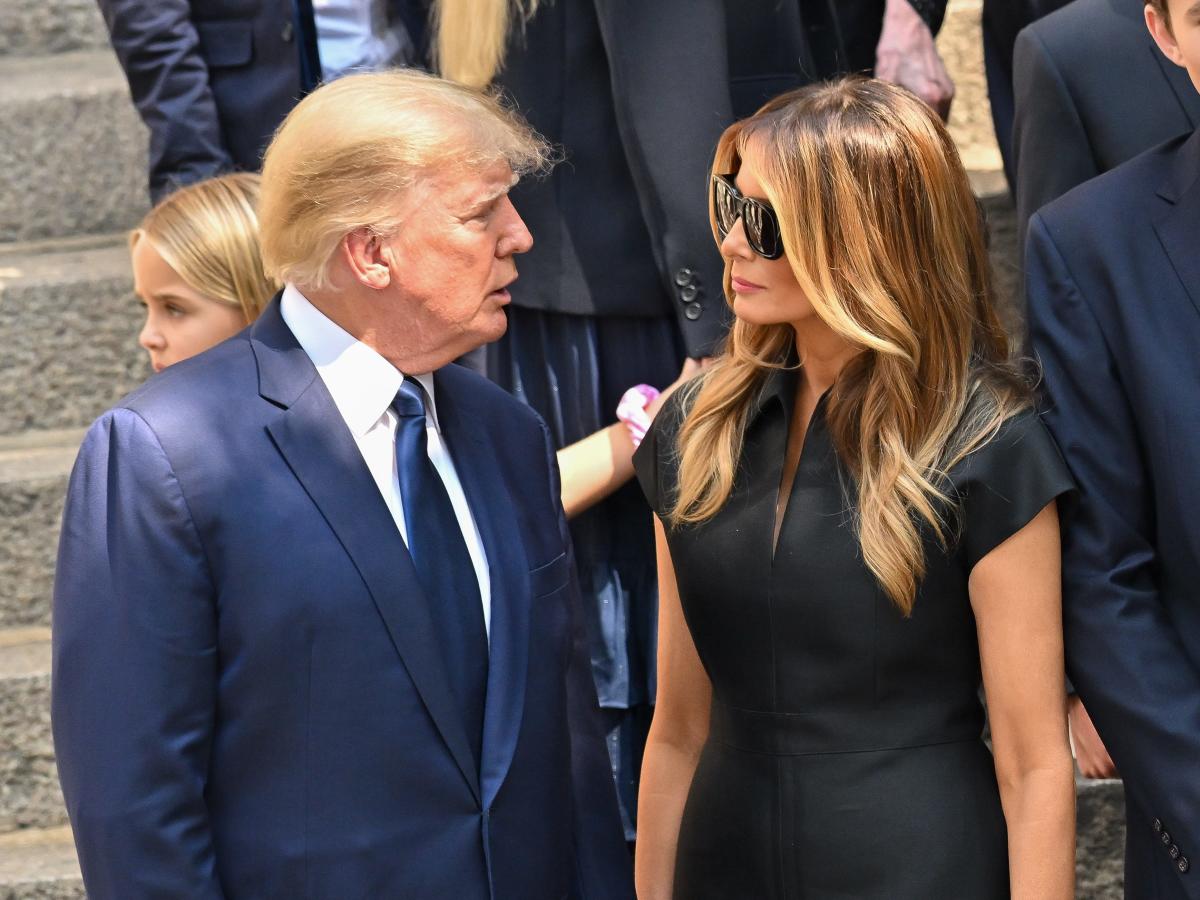 The FBI executed a search warrant at Trump’s residence in Palm Beach, Florida, on August 8, seizing about 20 boxes worth of material, including 11 sets marked as top secret or sensitive.

The next day, Trump “wasn’t deterred” by what had happened, but was angry at how the agents targeted his family, an unnamed source who saw him that day told Politico.

The former president “expressed more disdain for what they did to his family more than what they did to him, searching Melania’s closet and going after his kids,” the person told Politico. “[The search] was a major discussion at the beginning of the dinner but he definitely wasn’t obsessed.”

Video: What is known about documents seized at Mar-a-Lago

The report did not expand on what the FBI supposedly did to Trump’s children. The outlet said the source had been with Trump at a Republican Study Committee member dinner.

Representatives for Trump and the Department of Justice did not immediately respond to Insider’s request for comment.

Insider was unable to independently verify where FBI agents searched for the documents.

But The Washington Post reported earlier this week that FBI agents had seized some documents from Trump’s bedroom. Agents also found documents in his office and a first-floor storage room, The Post reported.

It is unclear whether they were classified.

After the raid, Trump accused the FBI of breaking into his safe and taking three of his passports. An official for the DOJ later acknowledged that agents had taken the passports, but that they returned them several days later.

Trump, who has long been reported to be remiss about sensitive government documents, has defended having classified documents at his home, claiming he had a “standing order that documents removed from the Oval Office taken to the residence were deemed to be declassified.”

While the president does have broad power to declassify documents, there is a lengthier process involved that usually requires the approval of other federal departments and agencies, The New York Times reported.

On Thursday, a Florida federal judge ordered the release of a redacted version of the FBI affidavit that underpinned the Mar-a-Lago raid.