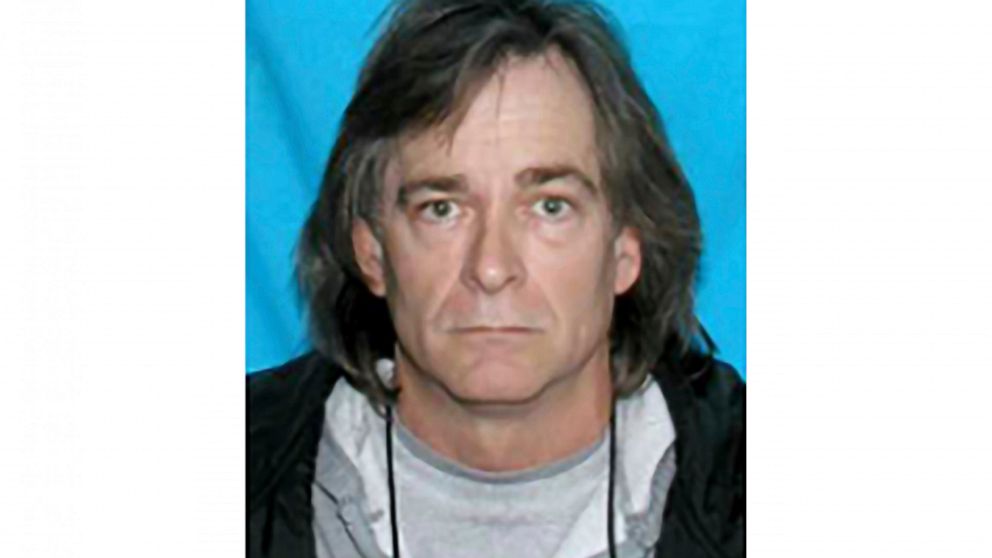 Before he blew himself up in a Christmas Day attack that devastated blocks of downtown Nashville, authorities say Anthony Warner sent materials about his views to people he knew

Before he blew himself up in a Christmas Day attack that devastated blocks of downtown Nashville, Anthony Warner sent materials about his views to people he knew, federal investigators said Saturday.

In a statement to The Associated Press, FBI Special Agent Jason Pack said authorities are “aware the suspect sent materials which espoused his viewpoints to several acquaintances throughout the country.”

Authorities have said Warner, 63, was responsible for the explosion, which damaged dozens of buildings and injured several people. Officials have not released a motive.

Pack did not release additional details about what the packages from Warner contained but he urged anyone who may have received material from Warner to contact the FBI at 800-CALL-FBI.

The bombing occurred Christmas morning well before downtown streets were bustling with activity. Police were responding to a report of shots fired Friday when they encountered the RV blaring a recorded warning that a bomb would detonate in 15 minutes. Then, inexplicably, the audio switched to a recording of Petula Clark’s 1964 hit “Downtown” shortly before the blast.