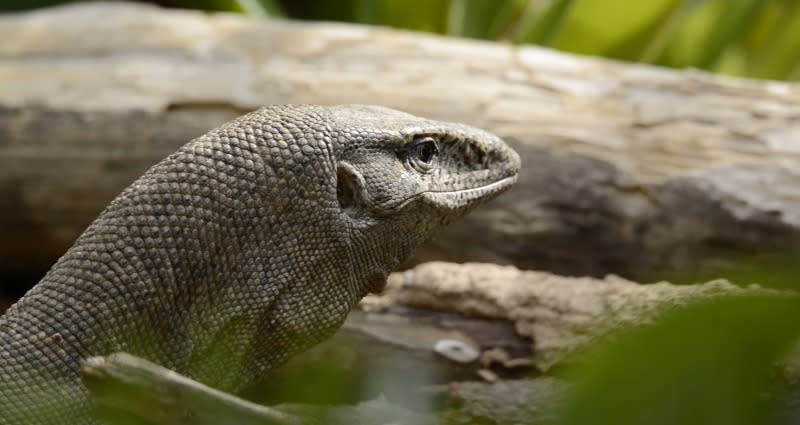 Four men have been arrested after one of the accused’s phones was discovered to contain a video of them gang-raping a Bengal monitor lizard at the Sahydari Tiger Reserve in Maharashthra, India.

CCTV footage from the Maharashtra Forest Department showed the four men lurking around the forest and trespassing into the Sahyadri Tiger Reserve, which was created by the Indian government in 2008 to conserve Bengal tigers.

In addition to the video of the men sexually abusing the monitor lizard, officials also found photos of various animals such as porcupines and deer on the mens’ phones.

Bengal monitor lizards can grow up to five and a half feet long and weigh almost 16 pounds. They are currently categorized as reserve species under the Wildlife Protection Act of 1972.

Forest guards initially only caught one of the accused, while the others fled. The remaining three were later found in Hativ village in the Ratnagiri district of Maharashtra. Officials said the men came to Kolhapur’s Chandoli village from Konkan to hunt.

The four hunters have been identified as Sandeep Tukram, Pawar Mangesh, Janardhan Kamtekar and Akshay Sunil.

The case was taken to the Indian Penal Court to discuss proper legal action and charges against the four men. According to the Indian Penal Code, Section 377 states that anyone who voluntarily commits intercourse with an animal “shall be punished with imprisonment for life, or with imprisonment of either description for a term which may extend to ten years, and shall also be liable to fine.”

Chinese Students Jailed After Swindling KFC Out of $30,000