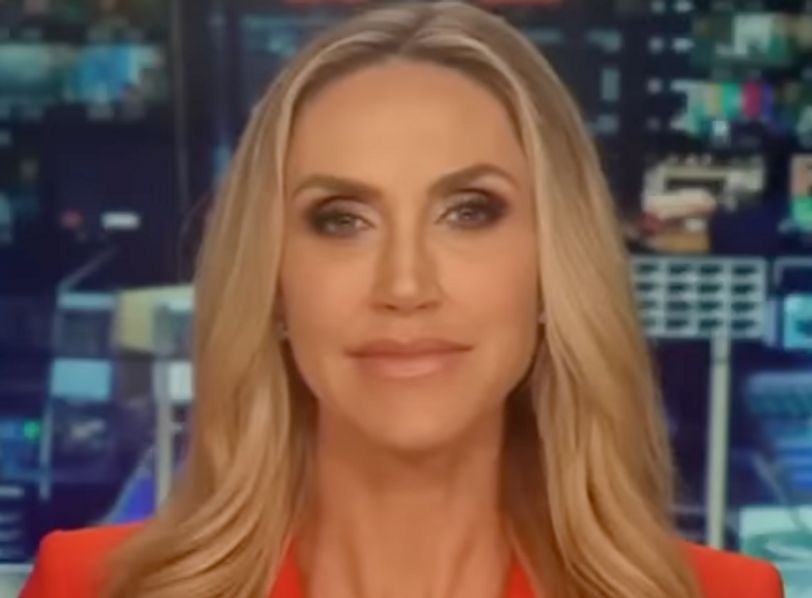 “I have to say, there wasn’t a great reception to the speech last night,” Varney said Wednesday to Lara Trump, who is married to the former president’s son Eric Trump.

“Those of us on the outside looking at it, it didn’t seem that he got the old magic, you know what I mean?” added Varney, previously a staunch supporter of the one-term POTUS.

Lara Trump, a contributor on Fox News, predictably said she “highly” disagreed with that take. “The energy there at Mar-a-Lago was absolutely incredible. It really did to me feel like the 2015, 2016 campaign all over again,” she replied.

Conservative critics, though, slammed Trump’s address as “low energy” and attendees were reportedly blocked from leaving the event at Mar-a-Lago until he’d finished speaking.

Varney said Donald Trump could win the Republican nomination but not a general election, to which Lara Trump said he would provide “a better trajectory for their lives.”