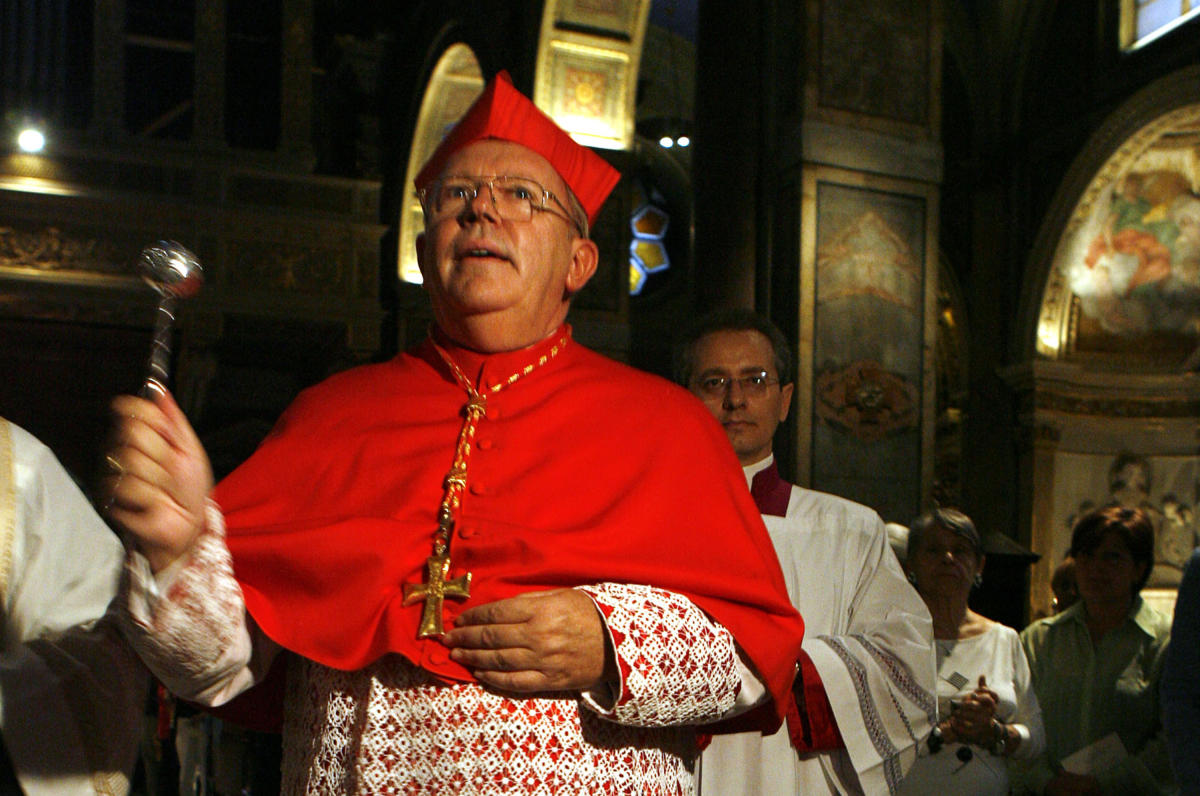 PARIS (AP) — Cardinal Jean-Pierre Ricard, one of France’s highest-ranking prelates of the Catholic Church, said Monday that he had abused a 14-year-old girl 35 years ago and is withdrawing from his religious duties.

The move comes after a report issued last year revealed a large number of child sex abuse cases within the French Catholic Church.

“Thirty-five years ago, when I was a priest, I behaved in a reprehensible way with a young girl aged 14,” Ricard said in a written statement.

“My behavior has inevitably caused serious and lasting consequences for this person,” he said.

Ricard, 78, used to be the archbishop of Bordeaux, in southwestern France, until he retired from that position in 2019 to serve in his home diocese of Dignes-les-Bains, in the south of the country. In the 1980s, he was a priest in the archdiocese of Marseille.

The announcement was made Monday at a news conference by the president of the French bishops’ conference, Archbishop Éric de Moulins-Beaufort.

Moulins-Beaufort said a total of 11 bishops and former bishops, including Ricard, have been targeted by accusations in relation with sex abuse in diverse cases investigated by French justice or church authorities.

Ricard said he had talked to the victim and asked her for forgiveness, without specifying when. He said he was also asking for forgiveness “to all those I hurt” through his statement. He did not elaborate on that.

At times when the French Catholic Church has just started to pay financial compensation to victims of child sexual abuse, Ricard said he decided “not to stay silent anymore about (his) situation” and that he was available for the country’s justice and for church authorities.

The broad study released last year by an independent commission estimated that some 330,000 children were sexually abused over 70 years by priests or other church-related figures in France.

The tally included an estimated 216,000 people abused by priests and other clerics, and the rest by church figures such as scout leaders and camp counselors. The estimates were based on broader research by France’s National Institute of Health and Medical Research into sexual abuse of children.

The report described a “systemic” coverup by church officials and urged the French Catholic Church to respect the rule of law in France.