Officials said the superyacht — which is equipped with two helipads, a large pool, entertainment and recreational spaces with room for 36 guests and a staff of nearly 100 — had been concealed offshore and registered under the name of Usmanov’s sister, Gulbakhor Ismailova.

The yacht, named “Dilbar” after Usmanov’s mother, is now being held in the Port of Hamburg in Germany.

The vessel, which costs $60 million per year to operate, is worth between $600 million and $735 million.

Usmanov, a close associate of Russian President Vladimir Putin, owns a major stake in the Russian investment group USM — whose holdings include Metalloinvest, one of the world’s largest iron ore producers, and telecommunications company MegaFon.

The seizure of the yacht linked to Usmanov is the latest move by international authorities against wealthy Russians in Putin’s orbit for the Ukraine war.

Earlier this month, Spain impounded a different superyacht owned by a different Russian oligarch — Viktor Vekselberg — on behalf of the United States. Authorities accused Vekselberg, who’s been targeted by sanctions, of bank fraud.

Vekselberg’s superyacht, built in 2011 and worth $90 million, was seized by Spanish authorities at the port of Palma de Mallorca.

“Together, with our international partners, we will do everything possible to hold accountable any individual whose criminal acts enable the Russian government to continue its unjust war,” U.S. Attorney General Merrick Garland said when the vessel was taken. 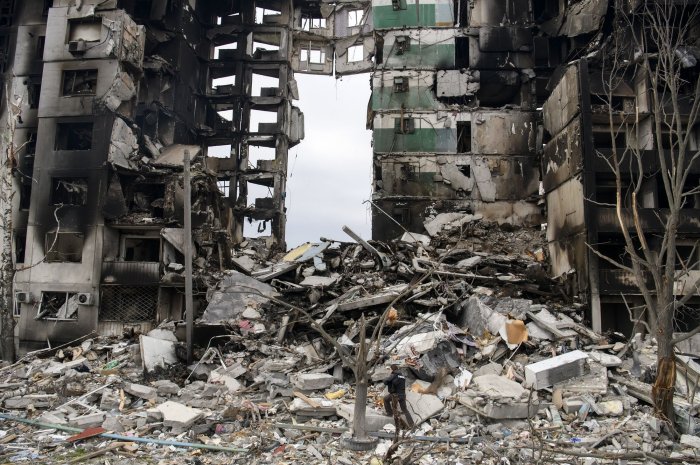