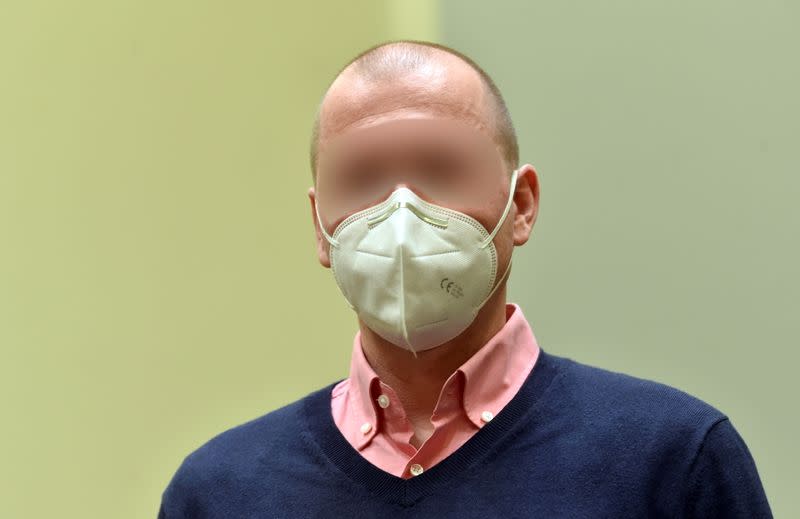 BERLIN (Reuters) – A Munich court on Friday sentenced a German sports doctor to four years and 10 months in prison for masterminding an international network helping athletes with blood doping for years.

The case arose from “Operation Bloodletting” under which police raided the Nordic Ski World Championships in Austria in February 2019 and arrested athletes hours before an event.

The defendant, identified only as Mark S, was found guilty on two dozen charges linked to helping at least 23 athletes from eight countries gain an unfair advantage via performance-enhancing blood transfusions.

He was the first active physician in Germany to receive a significant jail sentence for doping.

Arrested in Germany, Mark S did admit to doping but said he never put athletes’ health at risk nor sought profit. Prosecutors said he mainly helped cross-country skiers and cyclists, from at least the end of 2011.

The doctor was banned from practicing for three years.

Four other suspects accused of helping him with the collection and supply of blood were also found guilty.

“The judgement… is a milestone and has a signalling effect. It shows more than clearly that doping is the wrong way to go,” said Andrea Gotzmann, CEO of Germany’s Anti-Doping Agency NADA.