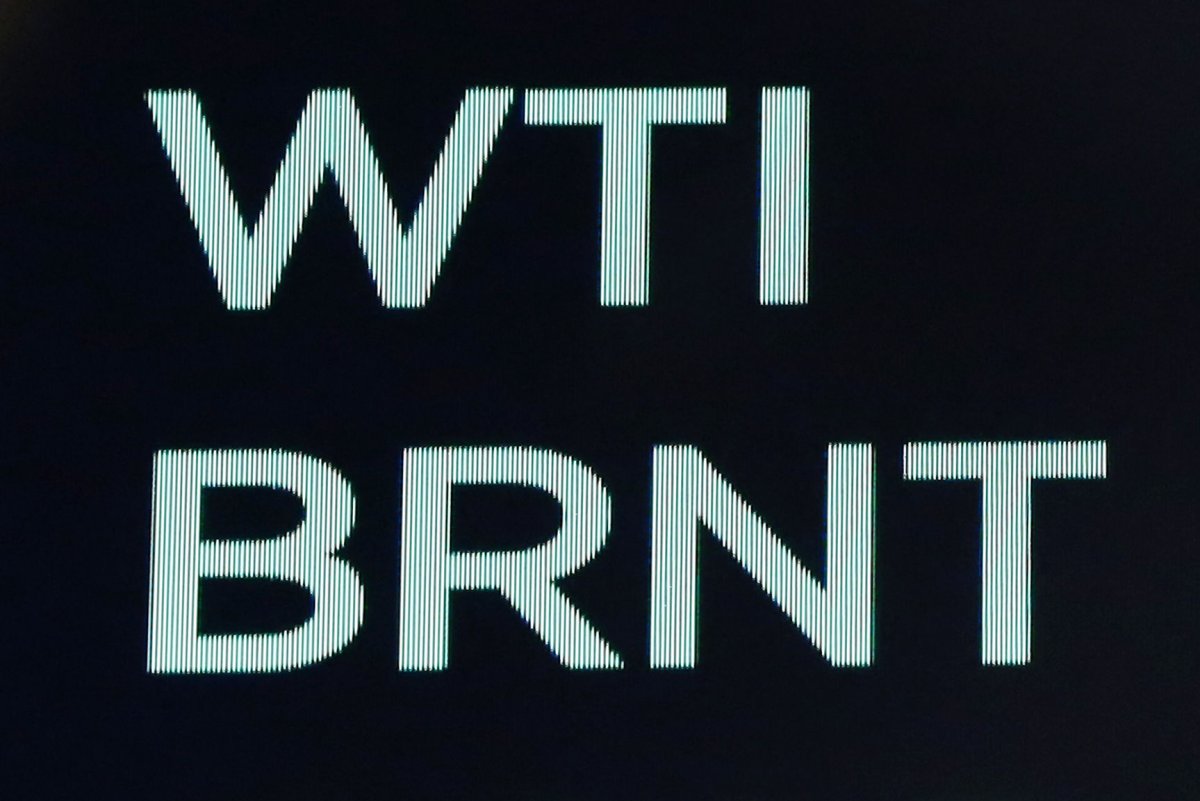 Nov. 21 (UPI) — Crude oil prices were in a free fall on Monday, with Goldman Sachs lowering its forecast by $10 per barrel due to concerns about China’s economy and the lack of clarity over a proposed Western-backed price cap on Russian crude oil.

“Investors have been left disappointed by higher-than-expected production and export flows from Russia,” Goldman said in a research note published in part by CNBC. “This is despite just two weeks remaining before the EU embargo takes effect on crude, alongside the G-7 price cap, for which more details are set to be announced next week,” the investment bank said in the note.”

Members of the European Union by December will stop taking in waterborne crude oil from Russia in an effort to starve the Kremlin of the capital it needs to keep fighting the war in Ukraine. That crude oil would be redirected, not isolated, and with other producers such as Norway and the United States putting more oil on the market, global supplies seem to be higher than expected when the moratorium was announced earlier this year.

Any price cap would be exceptionally difficult to enforce because of the global nature of the crude oil market and the propensity to skirt sanctions.

China, meanwhile, continues to post high cases of COVID-19, reinforcing Beijing’s strict zero-tolerance policy on controlling the spread of the virus. As a result, Goldman lowered its expectations for Chinese crude oil demand for the fourth quarter by 1.2 million barrels per day to 14 million bpd on average.

Tight social restrictions are limiting demand in the world’s second-largest economy behind the United States, limiting the upside for crude oil prices.

The price for Brent crude oil, the global benchmark for the price of oil, is down about 9% so far in November to trade in the mid-$80 per barrel range. Brent set a high for the year at $127.98 per barrel in early March.

Oil prices were down as much as 4% early in the Monday session, taking a nosedive after a report from The Wall Street Journal on an expected increase in oil production from Saudi Arabia and other members of the Organization of the Petroleum Exporting Countries.

U.S. President Joe Biden was seemingly snubbed by Saudi Arabia, the de facto head of OPEC, earlier this year after meeting with Saudi Crown Prince Mohammed bin Salman. Inflation during the summer was a paramount concern for the administration, though OPEC stuck to its guns after Biden’s visit in July by agreeing to less, not more, oil.

But on Monday, the Journal reported that talk of a production increase came after the White House said the crown prince should have sovereign immunity over any prosecution related to the 2018 slaying of Washington Post journalist Jamal Khashoggi, ostensibly on orders from bin Salman himself. Immunity, the Journal reported, “amounted to a concession” to the young crown prince.

Even with the heavy losses on Monday, Goldman is nonetheless sticking with a forecast of $100 per barrel oil for the fourth quarter. U.S. federal estimates put Brent at $102 on average for full-year 2022 and $95 per barrel for next year.