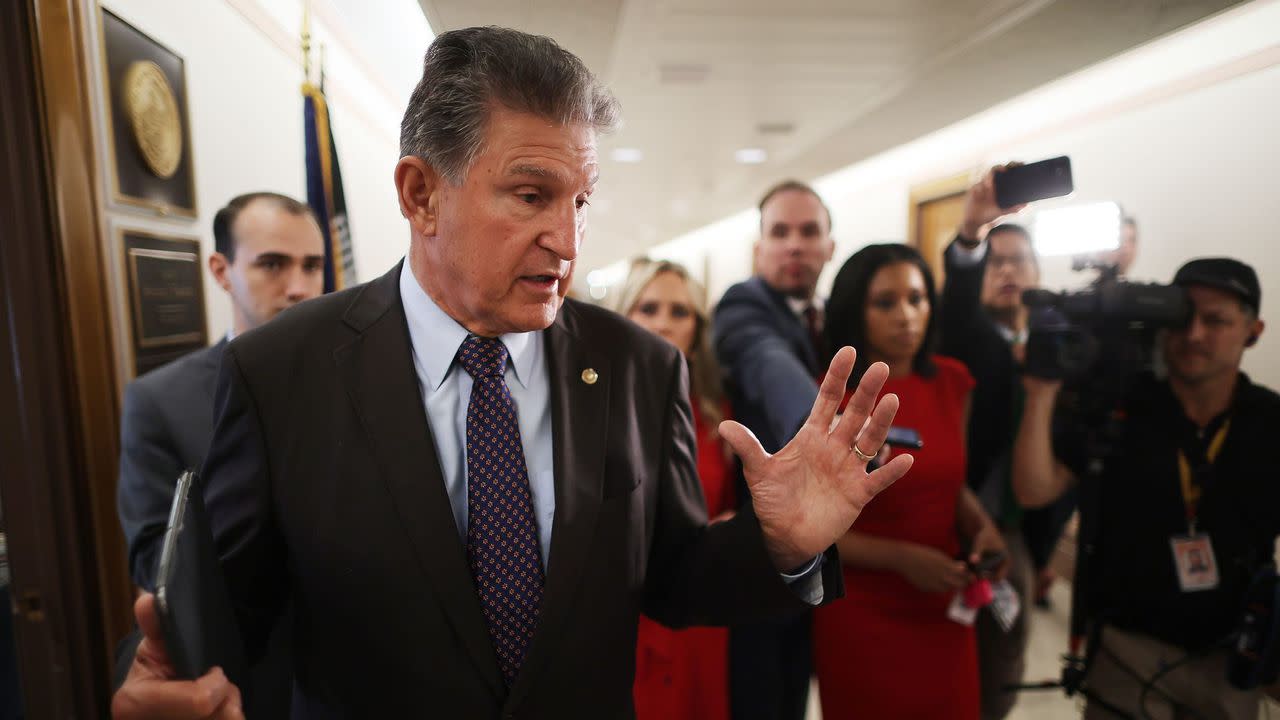 Republican opposition to a commission to investigate the Capitol riot provides a new wedge for Democrats to pressure Sen. Joe Manchin (D-W.Va.) to soften his opposition changing the filibuster rule. A Senate vote on the commission, expected Thursday, was pushed back to Friday.

Why it matters: Manchin is furious that Republicans aren’t supporting the commission. And some Democrats hope that the issue will cause him to yield on his opposition to ending the filibuster rule, which requires 60 votes for a bill to pass.

So far, he hasn’t been willing to act on that. Asked Thursday if he would vote to end the filibuster if Republicans blocked the commission, Manchin replied: “I’m not willing to destroy our government, no.”

If that doesn’t happen, Democratic leaders will be able to argue to him that Republicans aren’t acting in good faith.

Go deeper: What’s the Senate filibuster and why change it?