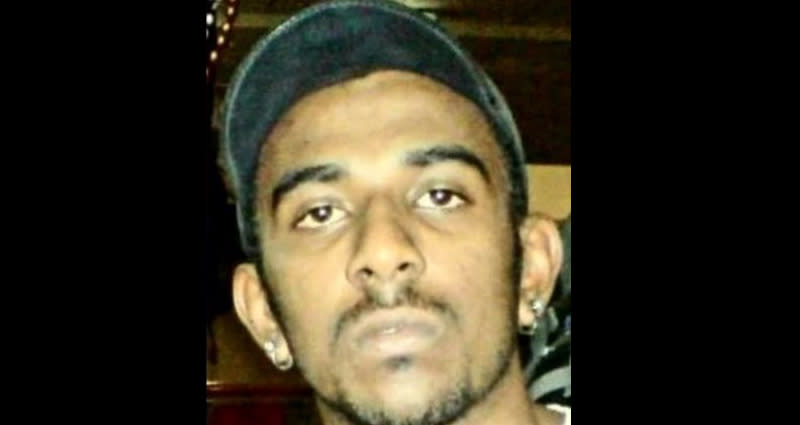 Lawyers are making last-resort efforts to save a mentally impaired Malaysian man from being hanged in Singapore for drug charges next week.

What’s happening: Nagaenthran Dharmalingam, 33, is scheduled to face execution by hanging on Nov. 10, and his lawyers are now planning to make a final appeal this week to save him, according to The Sydney Morning Herald.

What happened: Dharmalingam was arrested with 42.72 grams (1.5 ounces) of heroin strapped to his leg in 2009 after setting foot in Singapore from Malaysia. His lawyers argued that he “acted as a drug mule under duress from a friend who had assaulted him and threatened to kill his girlfriend.”