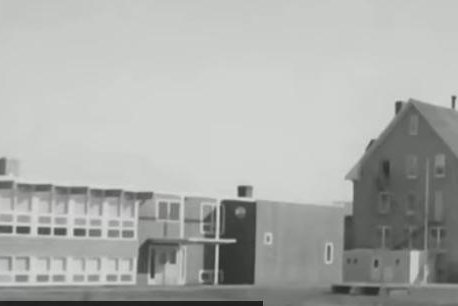 June 24 (UPI) — Hundreds of remains have been found in unmarked graves at a former Canadian school for Indigenous children in Saskatchewan, the second such discovery in the country over the past month.

The Federation of Sovereign Indigenous Nations said Wednesday a search of the former Marieval Indian Residential School on Cowessess First Nation in southern Saskatchewan found the remains on the property.

Cowessess Chief Cadmus Delorme said there were more than 300 remains found at the school’s location, calling it a “horrific and shocking discovery,” according to the Regina Leader-Post.

The Marieval Indian Residential School was part of a system that placed Indigenous children in boarding schools across Canada. Indigenous leaders have long complained that many children were never returned to their parents and were given little, if any, information about what happened to them.

The disappearances have long been part of Canadian indigenous oral histories, but the discoveries offer confirmation for the stories that have passed through generations.

“There’s no denying this: All of the stories told by our survivors are true,” Federation of Sovereign Indigenous Nations Chief Bobby said, according to The New York Times. “This is what the Catholic Church in Canada and the government of Canada of the day forced on our children.”

Last month, the Tk’emlupste Secwépemc First Nation announced that the remains of 215 children had been buried at the site of the former Kamloops Indian Residential School in British Columbia. The government ran that school from 1890 to 1969 after taking over administration from the Catholic Church to operate it as a day school residence. It eventually closed in 1978.

“Today, all of Saskatchewan mourns for those who were discovered buried in unmarked graves near the former Marieval Indian Residential School site,” Saskatchewan Premier Scott Moe said in a Facebook post.

“I understand many were children, and it is heartbreaking to think that so many children lost their lives after being separated from their families, and away from the love and solace only a family can provide.”

Moe said he has offered provincial support in the investigation into the other boarding schools.