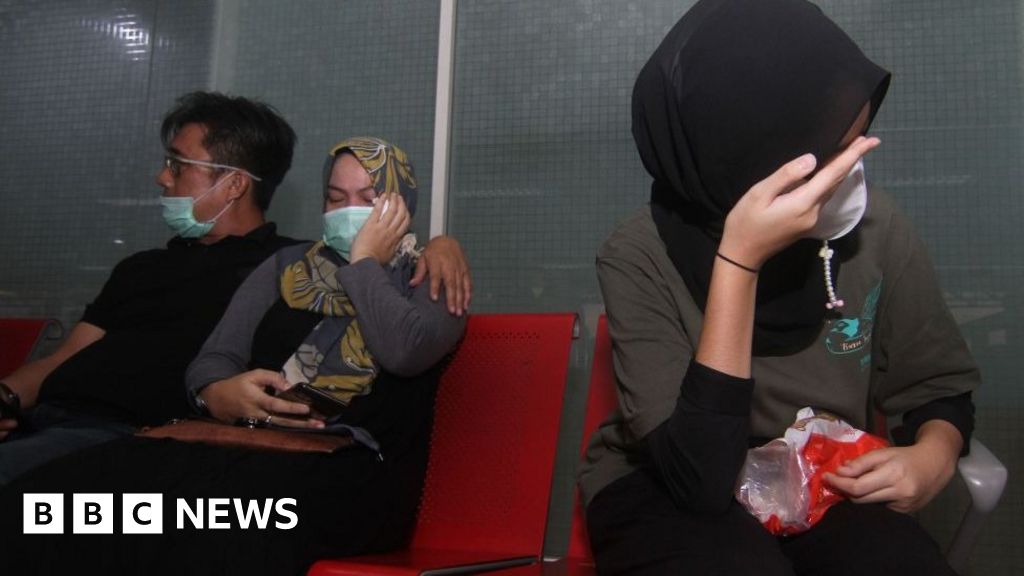 The Sriwijaya Air flight appears to have been carried out by a Boeing 737-500. This plane formed part of the 737 Classic series, the second generation of 737, which was built during the 1980s and 1990s. The plane, seen as a workhorse aircraft for many years, has a strong safety record.