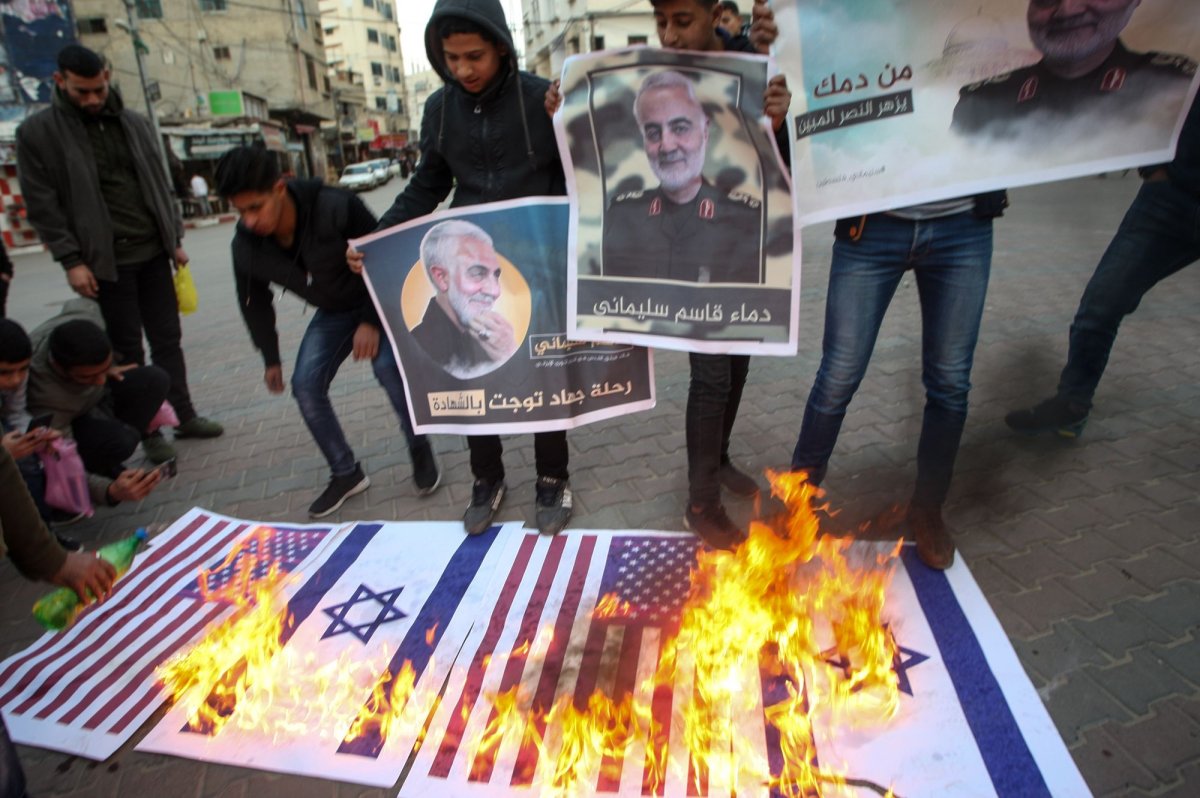 Jan. 3 (UPI) — Iran has urged the U.N. Security Council to hold the United States and Israel accountable for the assassination of General Qasem Soleimani on Monday, the second anniversary of the fatal drone attack.

In a letter to UNSC President Mona Juul, U.N. ambassador Majid Takht Ravanchi said that the UNSC must hold the United States and Israel responsible for planning, supporting and committing the attack.

Late last month, the ministry said that the assassination of Soleimani was an act of state terrorism.

Soleimani, former Iraqi Mobilization Unit Forces commander Abu Mahdi-AlMuhandis, and eight others were assassinated by a drone attack on Jan. 3, 2020.

Ravanchi said Israel admitted to playing a part in the assassination during a recent interview. He said he wrote three letters in 2020 addressed to the secretary-general and president of the UNSC about the incident.

“Given the dire implications of this terrorist act on international peace and security, the Security Council must live up to its charter-based responsibilities and hold the United States and the Israeli regime to account for planning, supporting and committing that terrorist act,” he wrote according to Iran’s news agency.

Otto Warmbier’s family receives over $240,000 in seized assets from North...

Fireworks and a meth burrito make the TSA’s ‘Top 10 Catches...