Home World ‘I’ve had it with her’: McCarthy criticism of Liz Cheney caught on... 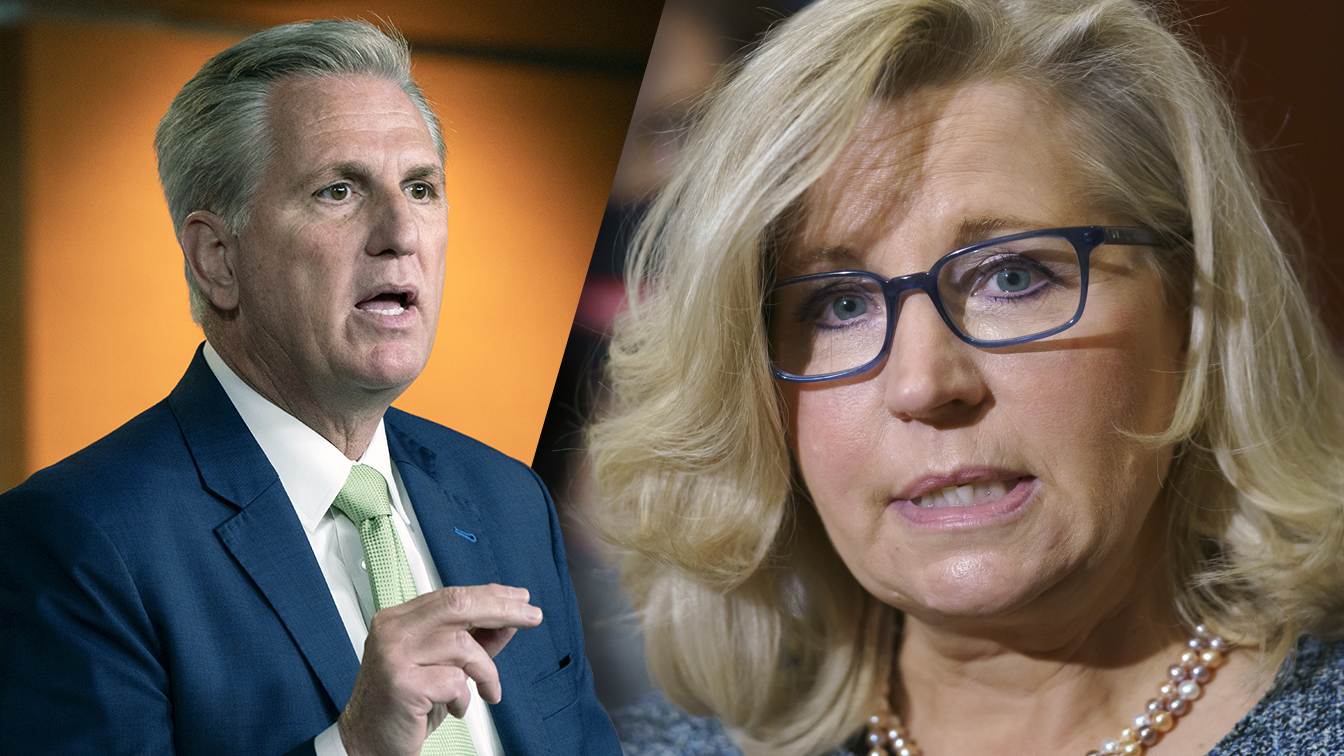