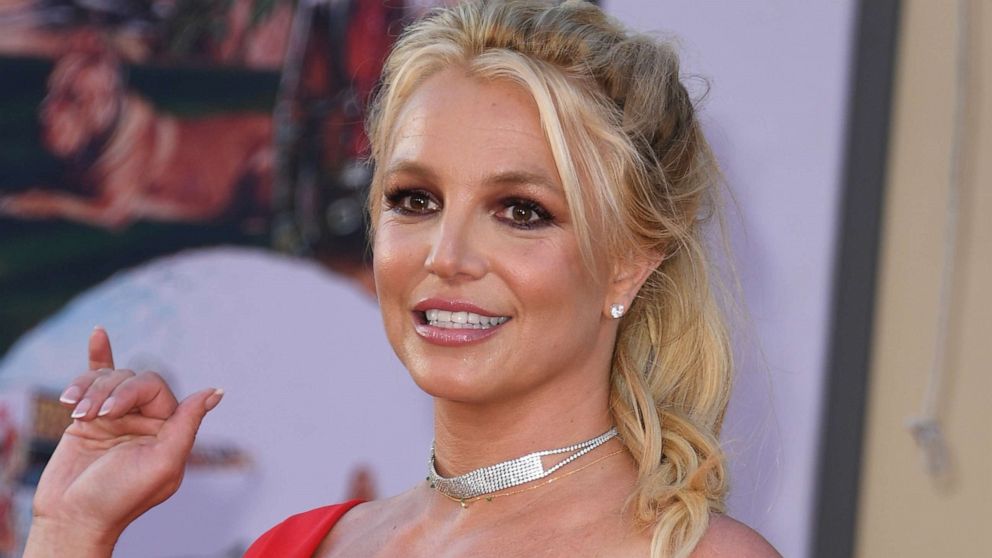 The singer’s attorney faced off with her father’s legal team on Wednesday.

Certified public accountant John Zabel has been appointed as the temporary conservator of her estate, as requested by Britney Spears’ attorney, Mathew Rosengart.

Penny added that the suspension is “in the best interest of Britney Spears.”

Jamie Spears had overseen his daughter’s finances since the conservatorship was put into place in 2008. He also controlled her personal affairs until 2019, when he stepped down from that role, citing health issues. At that point, professional fiduciary Jodi Montgomery assumed the role.

Rosengart, a former federal prosecutor, filed in July to remove Jamie Spears from the conservatorship, calling the current arrangement a “Kafkaesque nightmare” that has “grown increasingly toxic and is simply no longer tenable.”

Rosengart has called Jamie Spears’ actions “a desperate effort to deflect attention from his egregious incompetence [and] gross misconduct including dissipation of funds.” He also criticized Jamie Spears for using what he believes are stall tactics.

However, both sides are aligned in their want to ultimately end the conservatorship. Rosengart said in a recent court filing that he and his team want the conservatorship terminated in its entirety “this fall” and “formally wound down,” but he has not filed paperwork to do that just yet.

The next hearing will be Nov. 12. At that time, the court is expected to make a decision about the termination of the conservatorship. There will be another hearing on Dec. 13 pertaining to a litany of financial and accounting matters.