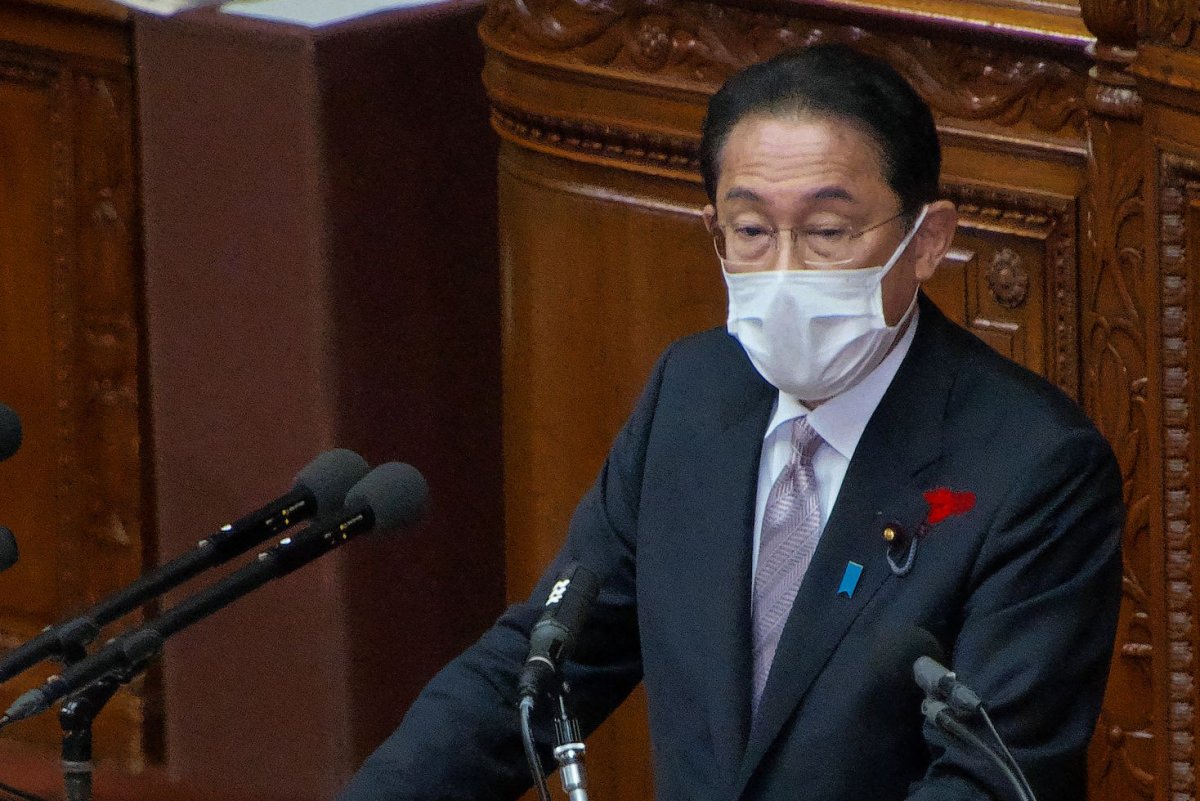 The package will be worth $690 billion once private sector funds are included, Kyodo News reported.

It represents Japan’s largest fiscal package to date, according to The New York Times, accounting for about 10% of the GDP.

The stimulus includes some of the policies the newly elected Kishida campaigned on — reviving the domestic economy, redistributing wealth, closing the income gap through pay increases and focusing on Japan’s economic security.

“I want to bring Japan’s economy, which has been severely damaged, onto a trajectory of recovery,” he told reporters.

The package also includes $878 direct payments to families for each child based on income as well as aid to local economies to account for a drop in tourism, and money to struggling businesses, hospitals, the semiconductor supply chain and a university endowment fund.

“By carrying out this economic package with a sense of urgency, we will rebuild the pandemic-hit economy and put it on a growth path as soon as possible,” Kishida said during a meeting of the Council on Economic and Fiscal Policy on Friday.

To pay for the package, Kyodo News reported the government plans to submit a $280 billion supplementary budget through March. The plan is expected to be approved toward the end of November.

The Financial Times reported that economic experts have questioned the need for the direct cash payments and such a large stimulus package in general. Dropping COVID-19 numbers and an expected lifting of pandemic-related restrictions are expected to boost the economy in the coming months.

They also predict the checks will likely end up in savings accounts rather than be spent immediately.

“We think the impact [on GDP] is likely to be far smaller than the government estimate,” said Naohiko Baba, chief economist at Goldman Sachs in Tokyo.