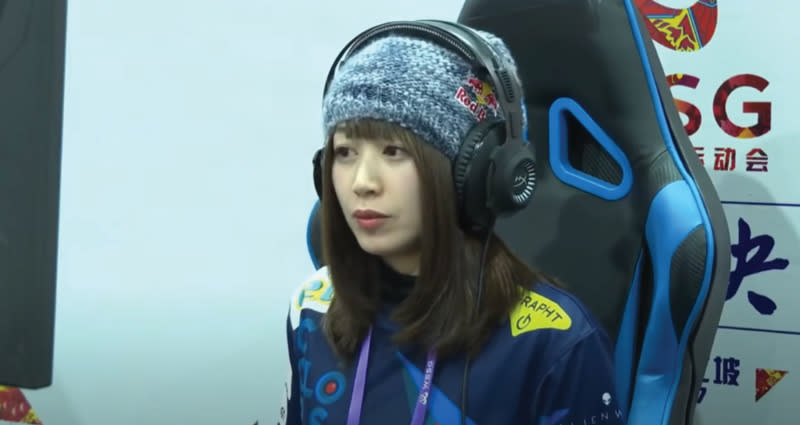 Kana “Tanukana” Tani, one of the most prominent female figures in esports fighting, had her contract with Cyclops Athletic Gaming terminated after she made controversial remarks.

In an esports world dominated by male players, Tanukana stands out with her impressive records and placings on “Tekken.” On Thursday, however, her livestream comments where she stated short men under 5 feet 7 inches did not have “human rights,” adding that those who fall under in height should consider bone-lengthening surgery.

This resulted in her firing from Japanese esports company Cyclops Athletic Gaming, whose main sponsors are Red Bull and Alienware.

Tanukana is not new to controversy. In 2020, she reportedly told someone watching her stream to “kill themselves” and that they were “the trashiest trash of society,” according to Kotaku.

As Kotaku points out, the Japanese word for “human rights,” or “jinken” (人権), can take on a different meaning in the gaming world. There is discussion as to whether the gamer meant something altogether different in her livestream.

Since the incident, Tanukana gave a series of apologies, but many criticized her for a perceived lack of sincerity. In an archived tweet, she stated that she had merely “poorly expressed her love of tall people” in response to the criticism surrounding her comments about short men and human rights.

Cyclops Athletic Gaming released a statement saying that it had “decided to cut ties with Miss Tanukana,” as the company “does not believe in discrimination or insults.” Tanukana published several apologies expressing her regret over Twitter afterward. Since then, the stream recordings have been deleted.