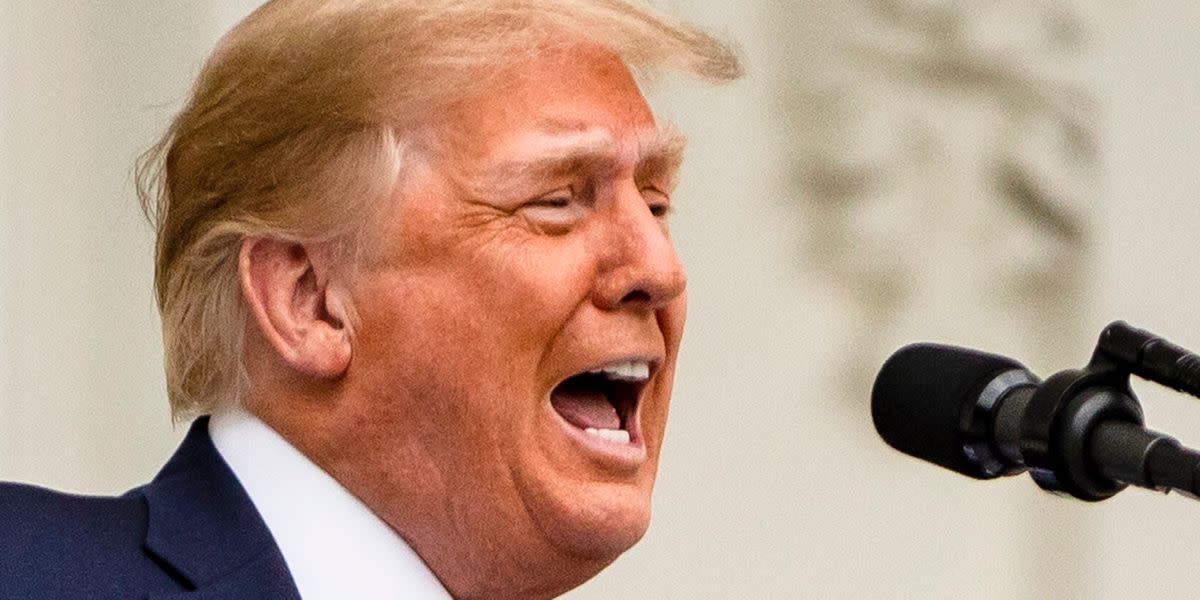 A Republican member of the ultra-conservative House Freedom Caucus who had advanced knowledge of former President Donald Trump’s Jan. 6 plans reportedly sent an alarming message to the White House in the days before the attack on the U.S. Capitol.

“If POTUS allows this to occur… we’re driving a stake in the heart of the federal republic,” the unnamed lawmaker wrote to then-chief of staff Mark Meadows on Jan. 1 or Jan. 2, according to The Washington Post.

“What exactly did that Freedom Caucus member mean by ‘this’?” she asked in comments highlighted by Raw Story.

Leonnig said that it was possible the lawmaker was referring to the pressure on then-Vice President Mike Pence to block the certification of the 2020 election in Congress (which he ultimately refused to do).

“But what else could the ‘this’ be?” she asked. “How grim and chilling a piece of information is this, if this lawmaker knew something Donald Trump was plotting beyond what we all know now?”

See more in the clip posted by Raw Story: