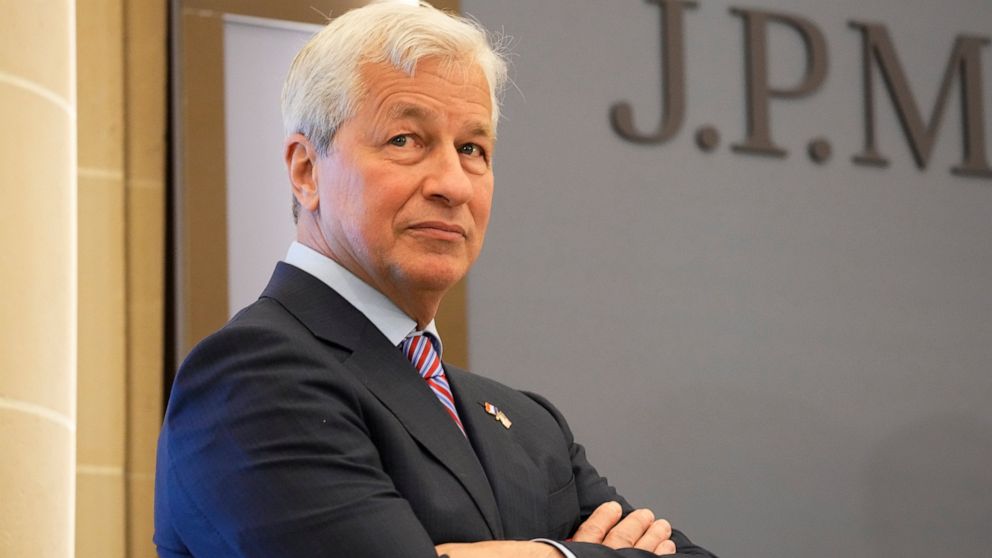 NEW YORK — JPMorgan Chase CEO Jamie Dimon said Friday that “he truly regrets” a quip he made this week about JPMorgan outlasting the Chinese Communist Party.

Dimon was speaking at an event in Boston where he said, “I was just in Hong Kong and I made a joke that the Communist Party is celebrating its 100th year. So is JPMorgan.”

“I’d make you a bet we last longer,” he said, adding that he couldn’t likely make those comments in China itself.

Many large U.S. banks have operations in China, and their ability to do business there and how successful they are is often at the whim of the Chinese government.

Dimon traveled to Hong Kong just last week as part of a tour of JPMorgan’s operation in Asia, his first trip there since the pandemic. Dimon got a special Hong Kong government waiver to COVID-19 quarantine protocols as part of his trip.

A JPMorgan spokeswoman said that the bank remains committed to doing business in China.

Dimon is known for speaking his mind, with few filters in between. But he said he regretted the comments he made about China.

“It’s never right to joke about or denigrate any group of people, whether it’s a country, its leadership, or any part of a society and culture,” he said in a statement.

“I was trying to emphasize the strength and longevity of our company,” he added in a separate statement.