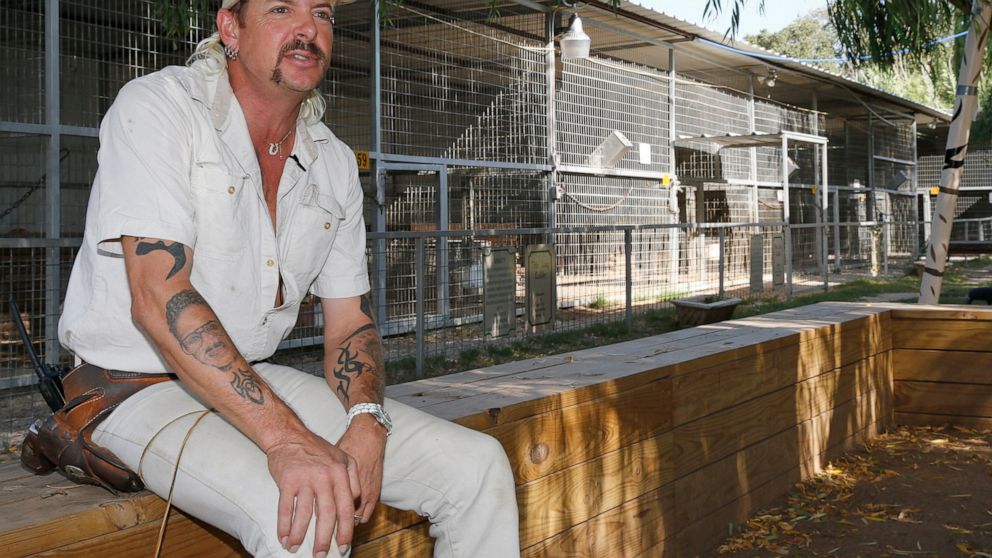 MUSKOGEE, Okla. — A federal judge in Oklahoma has ordered the new owners of an Oklahoma zoo featured in Netflix’s “Tiger King” documentary to turn over all the lion and tiger cubs in their possession, along with the animals‘ mothers, to the federal government.

U.S. District Judge John F. Heil III issued the order last week in the case against Jeffrey and Lauren Lowe and the Greater Wynnewood Exotic Animal Park based on claimed violations of the Endangered Species Act and the Animal Welfare Act.

“The Lowes have showed a shocking disregard for both the health and welfare of their animals, as well as the law,” said Acting Assistant Attorney General Jonathan D. Brightbill of the Justice Department’s Environment and Natural Resources Division.

The Lowes took over operations of the zoo, which was previously run by Joseph Maldonado-Passage — also known as Joe Exotic — and featured in Netflix’s “Tiger King: Murder, Mayhem and Madness.”

Maldonado-Passage is serving a 22-year sentence in a Fort Worth, Texas, federal prison for his conviction on charges that he participated in a murder-for-hire plot and violated federal wildlife laws. Maldonado-Passage has formally requested a pardon from outgoing President Donald Trump.