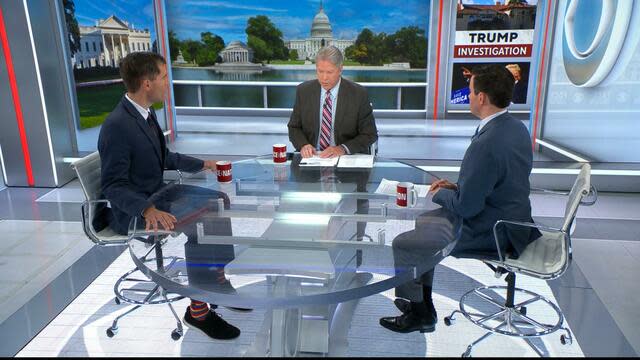 Donald Trump isn’t the first to face criticism for flouting rules and traditions around the safeguarding of sensitive government records, but national security experts say recent revelations point to an unprecedented disregard of post-presidency norms established after the Watergate era. The records showed that the campaign of his successor, Richard Nixon, was secretly communicating in the final days of the 1968 presidential race with the South Vietnamese government in an effort to delay the opening of peace talks to end the Vietnam War. A secretary in Ronald Reagan’s administration, Fawn Hall, testified that she altered and helped shred documents related to the Iran-Contra affair to protect Oliver North, her boss at the White House National Security Council.