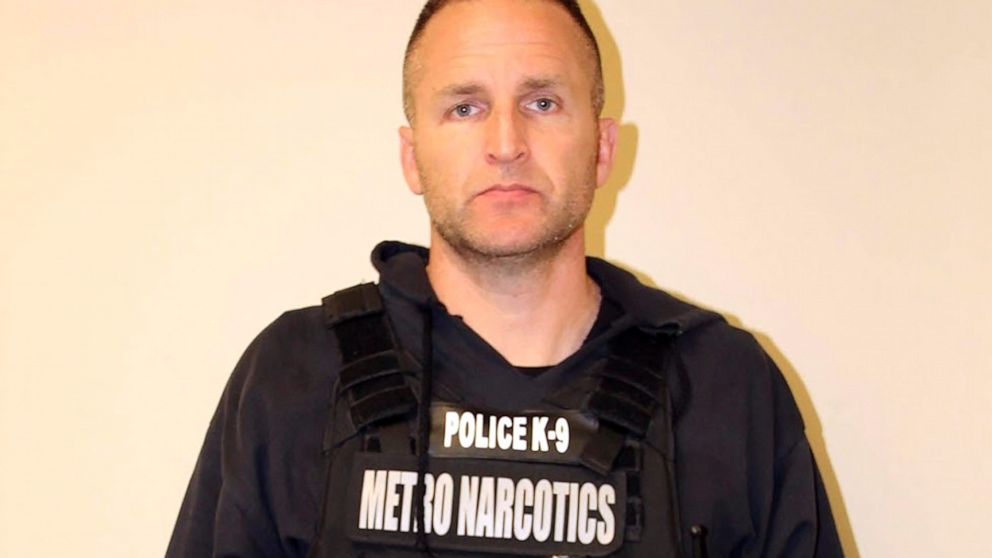 LOUISVILLE, Ky. — Lawyers in the trial of a former Kentucky police officer involved in the deadly narcotics raid that left Breonna Taylor dead will return to court Tuesday to finish an extended jury selection process.

The attorneys will attempt to winnow down a pool of 48 people to 12 jurors and three alternates for the trial of former officer Brett Hankison, who is charged with wanton endangerment for shooting into the apartment of one of Taylor’s neighbors on the night of the March 2020 raid. He was fired a few months later. Hankison, whose shots did not hit Taylor, is the only officer charged in the case. None have been charged in connection to Taylor’s death.

Court officials initially gathered an expanded pool of 250 potential jurors, to account for the widespread publicity in Taylor’s death, which sparked months of marches and protests in downtown Louisville in the summer of 2020.

After four days of questioning potential jurors on their knowledge and beliefs about Hankison’s case, prosecutors and defense attorneys agreed on a pool of 48 to choose the final jury from.

Taylor, a 26-year-old Black woman who worked as an emergency medical technician, was shot multiple times during a botched narcotics raid on March 13, 2020. Louisville officers kicked in her door using a narcotics warrant, and drew fire from Taylor’s boyfriend, who thought an intruder was breaking in. Two officers at the door returned fire, killing Taylor.

The trial is expected to begin on Wednesday and will last about two weeks.