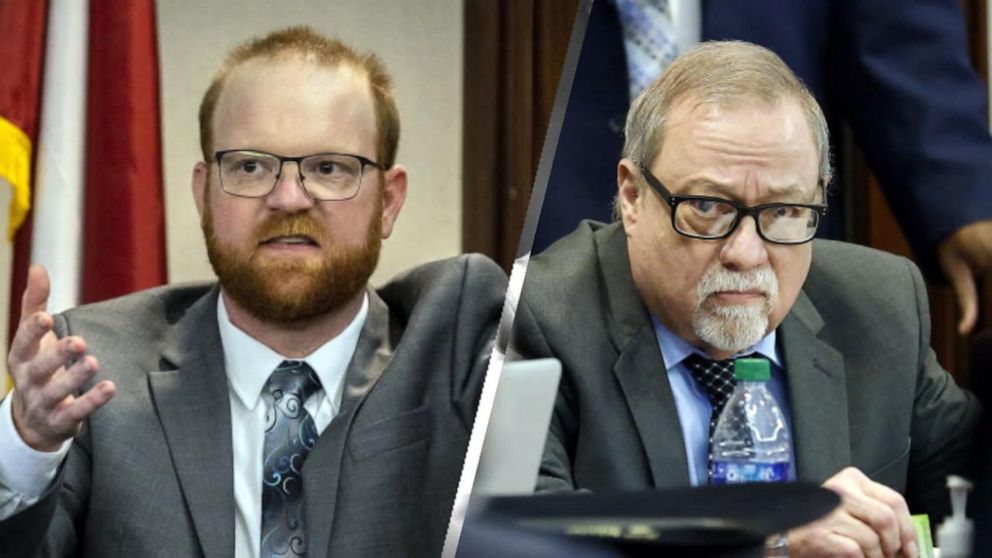 SAVANNAH, Ga. — The federal judge presiding over the hate crimes trial of three white men who chased and killed Ahmaud Arbery said she would seat a jury Monday after a week spent asking potential jurors what they already know about the Black man’s death as well as their views on racism in America.

U.S. District Court Judge Lisa Godbey Wood said she’s ready to start the trial once a pool of 64 people deemed qualified to serve as impartial jurors is narrowed to a panel of 12 plus four alternates on Monday. She said Friday that attorneys should also be prepared to make opening statements.

It will be the second time the port city of Brunswick, on the Georgia coast south of Savannah, has held a trial in Arbery’s killing since November, when the same three defendants were convicted of murder in a Georgia state court.

Father and son Greg and Travis McMichael armed themselves and chased 25-year-old Arbery in a pickup truck after spotting him running in their neighborhood on Feb. 23, 2020. A neighbor, William “Roddie” Bryan, joined the pursuit in his own truck and recorded cellphone video of Travis McMichael blasting Arbery with a shotgun.

No arrests were made in the case until the video leaked online two months later.

A judge last month sentenced the McMichaels and Bryan to life in prison for their murder convictions. But they still face a federal trial on hate crime charges, which allege that they violated Arbery’s civil rights and targeted him because he was Black.

All three men have pleaded not guilty in the federal case. The judge said she expects the hate crimes trial to last between seven and 12 days.

The judge and attorneys worked last week to interview more than 160 potential jurors pulled from 43 counties across southern and eastern Georgia. Nearly two-thirds were dismissed for having strong opinions about the case after watching portions of the state murder trial or news reports about it.

Some of the 64 jury pool members returning to the courthouse Monday said they knew little about the case. They include a man, identified in court only as juror No. 421, who on Friday told the judge: “The only thing I really know is that it’s a high-profile case and there might be a video related to it.”

Others were able to persuade the judge they could set aside what they know and hear the federal trial based solely on the evidence presented in court. One of them, a woman identified as juror No. 422, said she had negative feelings about the McMichaels and Bryan because they didn’t seem to show remorse in the state trial, but insisted she could still be fair.

The search for an impartial jury in federal court came just a week after attorneys announced the McMichaels planned to plead guilty in the federal case in a deal with prosecutors that quickly fell apart. The judge noted only one or two potential jurors said they were aware of that.

In the state murder trial, defense attorneys argued the defendants were justified in chasing Arbery because they suspected he had committed crimes in their neighborhood. Travis McMichael testified that he opened fire in self-defense after Arbery attacked him with fists and grabbed for his shotgun.