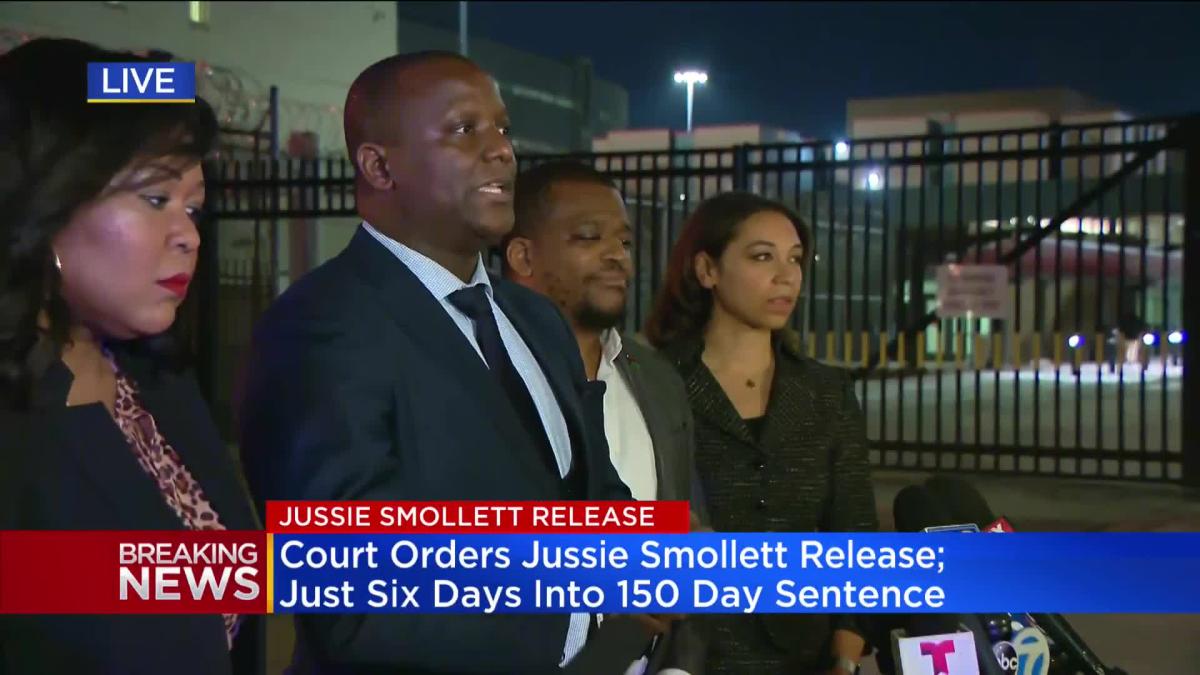 Figures showing a global rise in COVID-19 cases could herald a much bigger problem as some countries also report a drop in testing rates, the WHO said on Tuesday, warning nations to remain vigilant against the virus. After more than a month of decline, COVID cases started to increase around the world last week, the WHO said, with lockdowns in Asia and China’s Jilin province battling to contain an outbreak. “These increase are occurring despite reductions in testing in some countries, which means the cases we’re seeing are just the tip of the iceberg,” WHO’s head Tedros Adhanom Ghebreyesus told reporters.