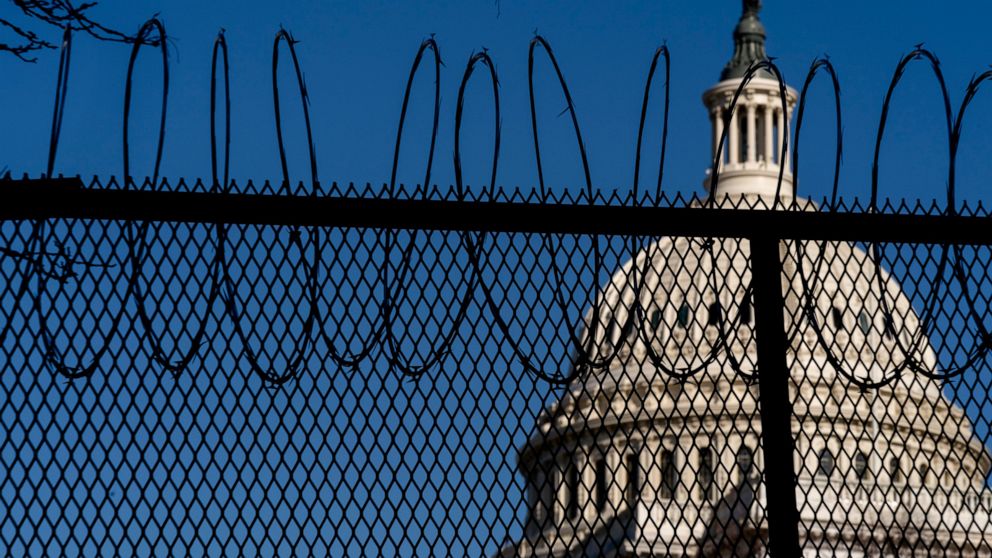 Federal watchdogs have launched a sweeping review of how the FBI, the Pentagon and other agencies responded to the riot last week at the U.S. Capitol

WASHINGTON — Federal watchdogs launched a sweeping review of how the FBI, the Pentagon and other law enforcement agencies responded to the riot at the U.S. Capitol, including whether there were failures in information sharing and other preparations that left the historic symbol of democracy vulnerable to assault by a mob of President Donald Trump’s supporters.

The inquiries, undertaken by the inspectors general for the departments of Justice, Homeland Security, Interior and Defense, carry the potential of yielding searing criticism of the government’s handling of a deadly breach at the Capitol in which armed loyalists of Trump overran the police and came in close contact with elected officials. The reviews will encompass everything from whether the FBI adequately shared information with other law enforcement agencies about the potential for violence to how the Pentagon mobilized for the Jan. 6 crisis.

The initiation of multiple, simultaneous inquiries comes as failings in the government’s preparation, coordination and response are coming into sharper focus more than a week after the riot. The Capitol Police, for instance, has said it had prepared for only First Amendment activity at the Capitol on the day that lawmakers had assembled to certify President-elect Joe Biden’s victory over Trump, even though Trump himself had for weeks encouraged his supporters to come to Washington and had called on them to “fight like hell” at a rally shortly before the riot.

The Pentagon has said the Capitol Police turned down an offer for help days before the riot. Once it became clear on the day of the event that its help would be needed, the Defense Department had to scramble to bring in a larger force to back up the police.

An FBI official who initially said there was no intelligence suggesting out-of-control violence later acknowledged that the bureau was aware of a warning on an internet message board, though the official said the message was not attributable to an individual person.

At the Justice Department, the inspector general investigation will examine whether information was adequately shared by Justice to other agencies, including the Capitol Police, about the potential for violence.

The inspector general said it “also will assess whether there are any weaknesses in DOJ protocols, policies, or procedures that adversely affected the ability of DOJ or its components to prepare effectively for and respond to the events at the U.S. Capitol on January 6.”

The review will almost certainly include an assessment of intelligence that the Justice Department — and particularly the FBI — had collected before and after the riot. It comes days after the FBI conceded that one of its field offices compiled an internal bulletin that warned of potential violence aimed at Congress.

The Washington Post reported that the Jan. 5 report from the FBI’s field office in Norfolk, said the bulletin detailed threats from extremists to commit a “war.”

Steven D’Antuono, the assistant director in charge of the FBI’s Washington field office, said that once he received the warning, the information was quickly shared with other law enforcement agencies through the Joint Terrorism Task Force in Washington, D.C.

The Department of Homeland Security’s inspector general office said it would look into the response of its component agencies, focusing in part on the Office of Intelligence and Analysis. That unit issues alerts to law enforcement agencies around the country.

The Interior Department’s internal watchdog, meanwhile, will review the actions of the Park Police on the Ellipse, the site of Trump’s speech to supporters at a rally before the riot.

And the Defense Department’s inspector general announced it is launching a review of the Pentagon’s “roles, responsibilities and actions” to prepare for and respond to the protest at which Trump spoke and the subsequent insurrection at the Capitol.

3 cops injured in possible explosion after being called to search vacant home: Police

Indian man killed by his own bird during cockfight

3 cops injured in possible explosion after being called to search...