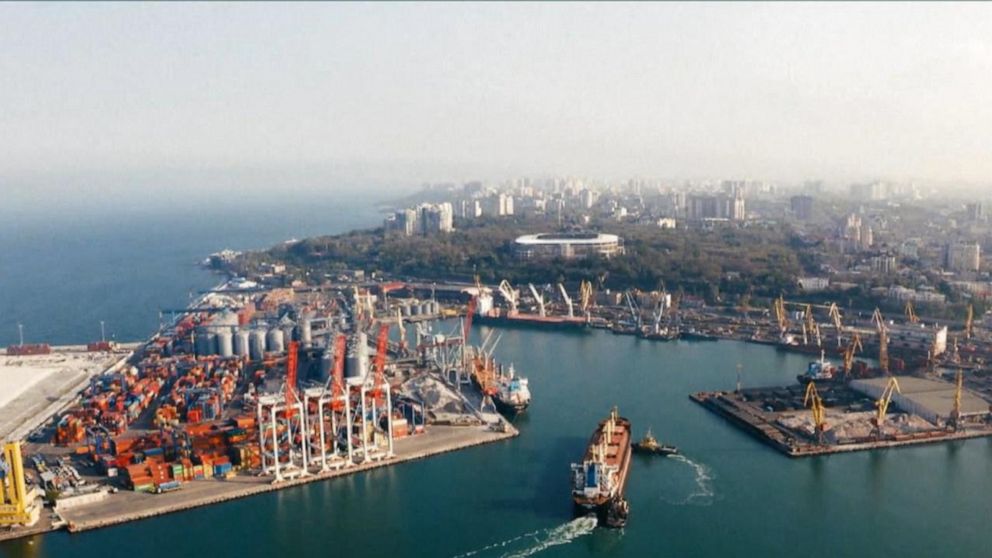 The reprieve comes because of early compliance by companies in clearing cargo since the penalties were approved last month, the Southern California News Group reported.

The fines were set to begin Monday as a way to help alleviate a backlog of ships that has interrupted the global supply chain. Now they won’t be charged until at least Nov. 22.

The logjam prompted the Biden administration to allow the port complex to operate 24 hours a day to try to get goods unloaded and out to consumers as the Black Friday and Christmas holiday season approaches.

Port of Los Angeles Executive Director Gene Seroka said there had been “significant improvement” in clearing out containers over the past weeks.

For now, the ports will monitor the docks to see how much improvement they can get without having to levy the fines.

Since the fines were announced on Oct. 25, the twin ports have seen a 26% decline in old cargo on the docks. the ports said.

A man who tested positive for Omicron variant says 15 of his friends who joined him at a New York anime convention also have...

At least one dead, dozens injured in Indonesia volcano eruption

A man who tested positive for Omicron variant says 15 of...

At least one dead, dozens injured in Indonesia volcano eruption