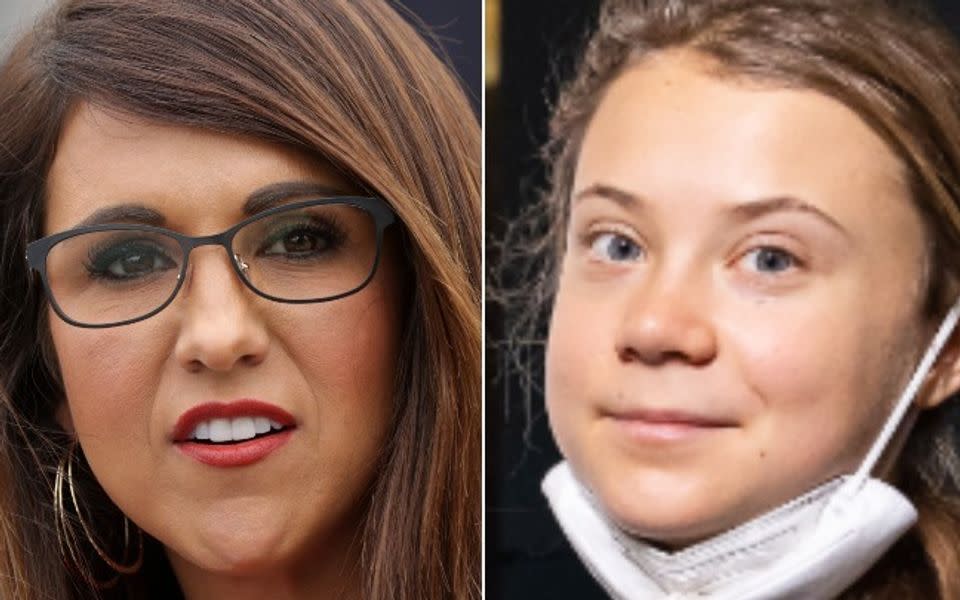 Georgia official: Trump call to ‘find’ votes was a threat

Donald Trump was threatening Georgia Secretary of State Brad Raffensperger when he asked him to help “find” enough votes to overturn his loss in Georgia to Democratic President Joe Biden, Raffensperger writes in a new book. In it, Raffensperger depicts a man who defied pressure from Trump to alter election results, but also reveals a public official settling political scores as he seeks to survive a hostile Republican primary environment and win reelection in 2022. An engineer who grew wealthy before running for office, Raffensperger recounts in his book the struggle in Georgia that followed Biden’s narrow victory, including death threats texted to his wife, an encounter with men who he says may have been staking out his suburban Atlanta home, and being escorted out of the Georgia capitol on Jan. 6 as a handful of right-wing protesters entered the building on the same day many more protesters stormed the U.S. Capitol.