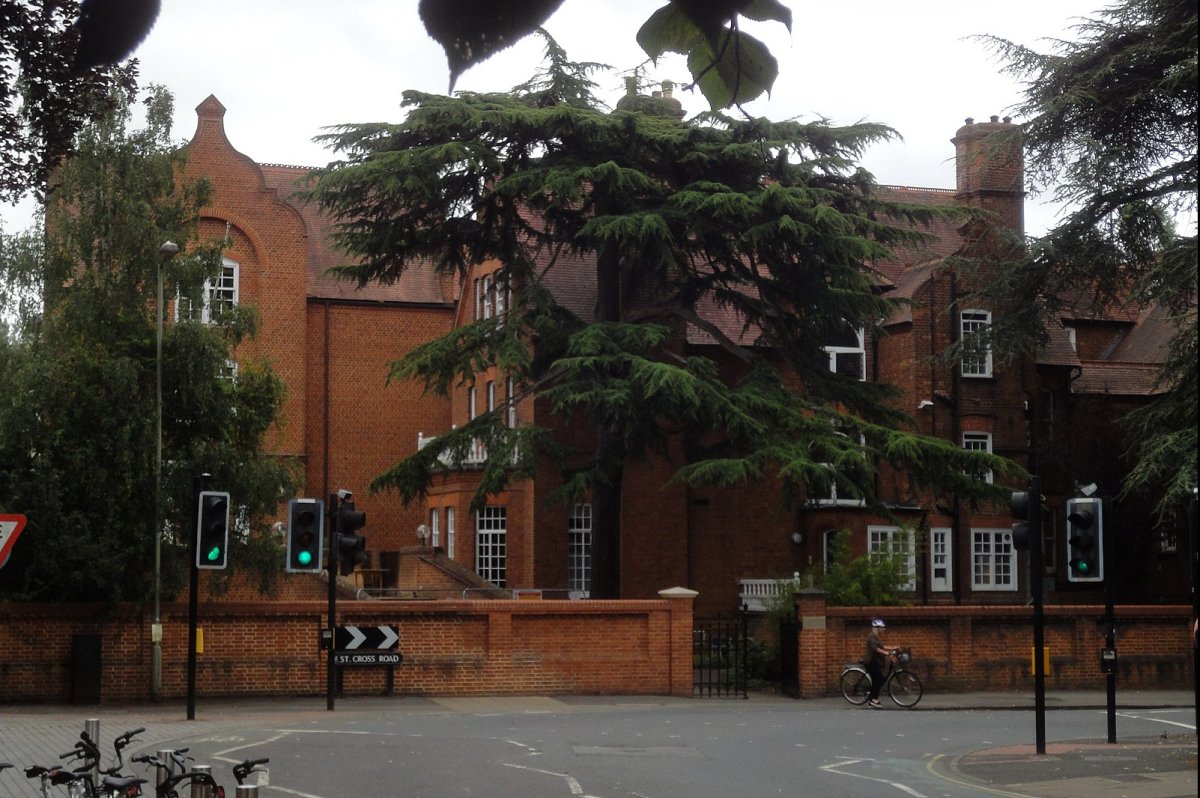 Nov. 3 (UPI) — A graduate school of the prestigious University of Oxford in Britain is seeking to change its name after receiving a donation of more than $200 million, officials said this week.

University officials said that Vietnamese investment group SOVICO made the donation of about $211 million. As a result, the college said it plans to change its name to honor SOVICO Chairwoman Nguyen Thi Phuong Thao.

If successful, Linacre College will become Thao College, officials said in an announcement. The change must be approved by the college’s Privy Council.

Administrators said the donation will help fund a new graduate center at the college and endow graduate scholarships.

“This gift will have a transformative impact on [the] college and we are immensely grateful for their generosity,” the institution said in a statement Monday.

“We have long been one of the least well-endowed colleges at the University [of Oxford], so we are delighted that a significant part of the donation will be for our general endowment fund, to help support the daily running of the college.”

Founded in 1962, the college was named after the 16th century scholar Thomas Linacre and is one of dozens of colleges operated by the University of Oxford. Thao is also president and CEO of VietJet Air, a low-cost carrier founded in Vietnam in 2007, and is Vietnam’s wealthiest woman.