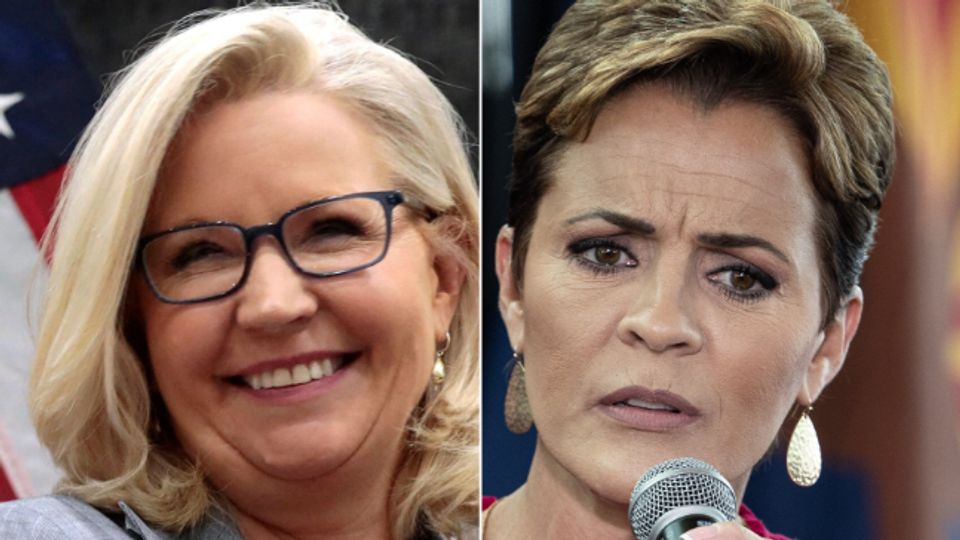 Donald Trump-backed conspiracy theorist Kari Lake on Monday night lost her bid for governor in Arizona ― and some members of her own party couldn’t be happier.

On Monday, after the race was called for Hobbs, Cheney returned the favor to Lake:

Lake was a divisive figure within her party and within her state, telling supporters of the late Sen. John McCain, a Republican who was popular on both sides of the aisle in Congress and across Arizona, to “get the hell out.”

An Arizona Republican strategist texted me this tonight: “Kari Lake told a legion of John McCain supporters across Arizona that they could go to hell. Tonight, they returned the favor.” @KariLake

Others on the right also joined the pile-on to celebrate Lake’s loss:

And by Deep State Illuminati Pizzagate Lizard Alien Space Laser Overlords, I mean “Arizona voters” who saw through her nonsense.

Kari Lake losing will be such a good thing for this country.