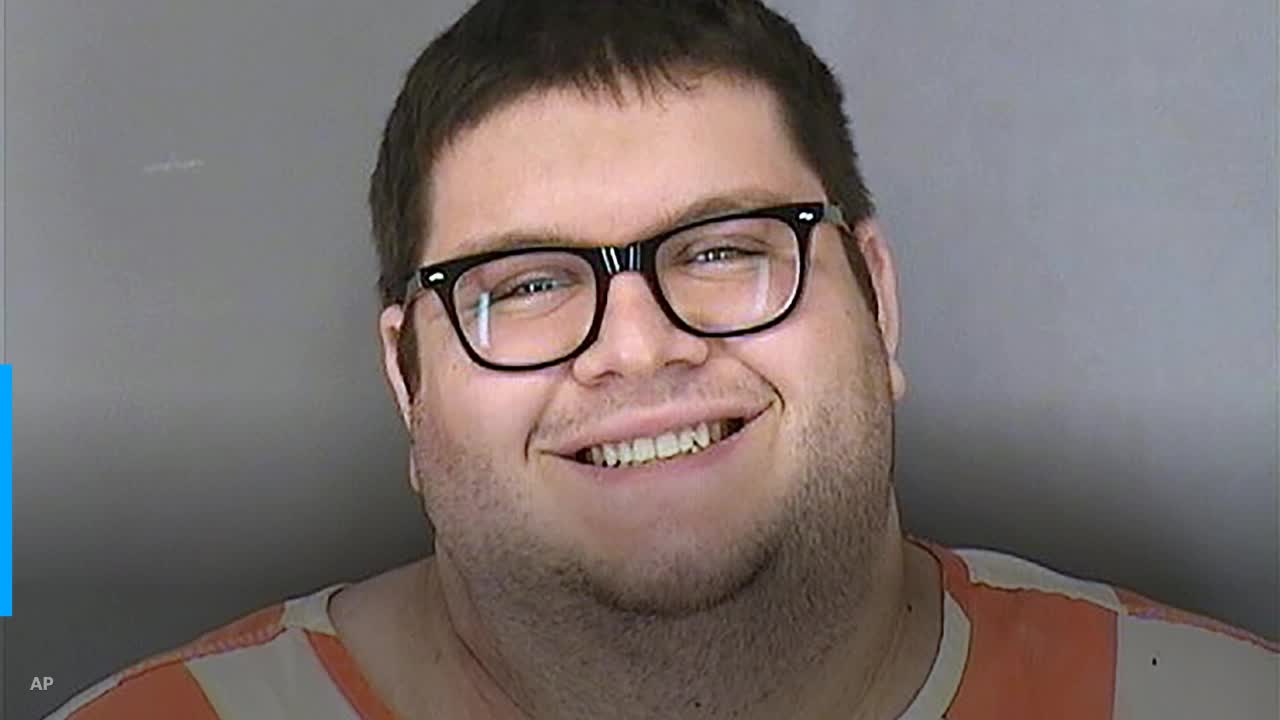 Southwest and American airlines won’t yet resume in-flight alcohol service as planned after a flight attendant was recently assaulted by a passenger and other in-flight incidents.What they’re saying: Southwest had initially planned to resume the service in June, but Sonya Lacore, the airline’s head of in-flight operations, said in a memo obtained by CNN that “based on the rise in passenger disruptions in flight, I’ve made the decision to re-evaluate the restart of alcohol service on board.”Stay on top of the latest market trends and economic insights with Axios Markets. Subscribe for free”Given the recent uptick in industry-wide incidents of passenger disruptions in-flight, we have made the decision to pause the previously announced restart of alcohol service onboard,” Southwest spokesman Chris Mainz told USA TODAY. Catch up quick: Last Sunday, a female passenger allegedly struck a flight attendant during a flight from Sacramento to San Diego — Southwest said two of the attendant’s teeth had been knocked out. The passenger was then arrested on suspicions of battery causing serious bodily injury. The flight attendant was taken to a hospital once the plane landed, according to a police report. Southwest said Friday it banned the female passenger from flying with the airline again.The big picture: The Federal Aviation Administration said Monday it had received approximately 2,500 reports of unruly passenger behavior since Jan. 1, with about 1,900 reports being of passengers refusing to follow federal mask mandates.Like this article? Get more from Axios and subscribe to Axios Markets for free.